7 slightly injured after motorbike explodes while charging in southeastern Turkey 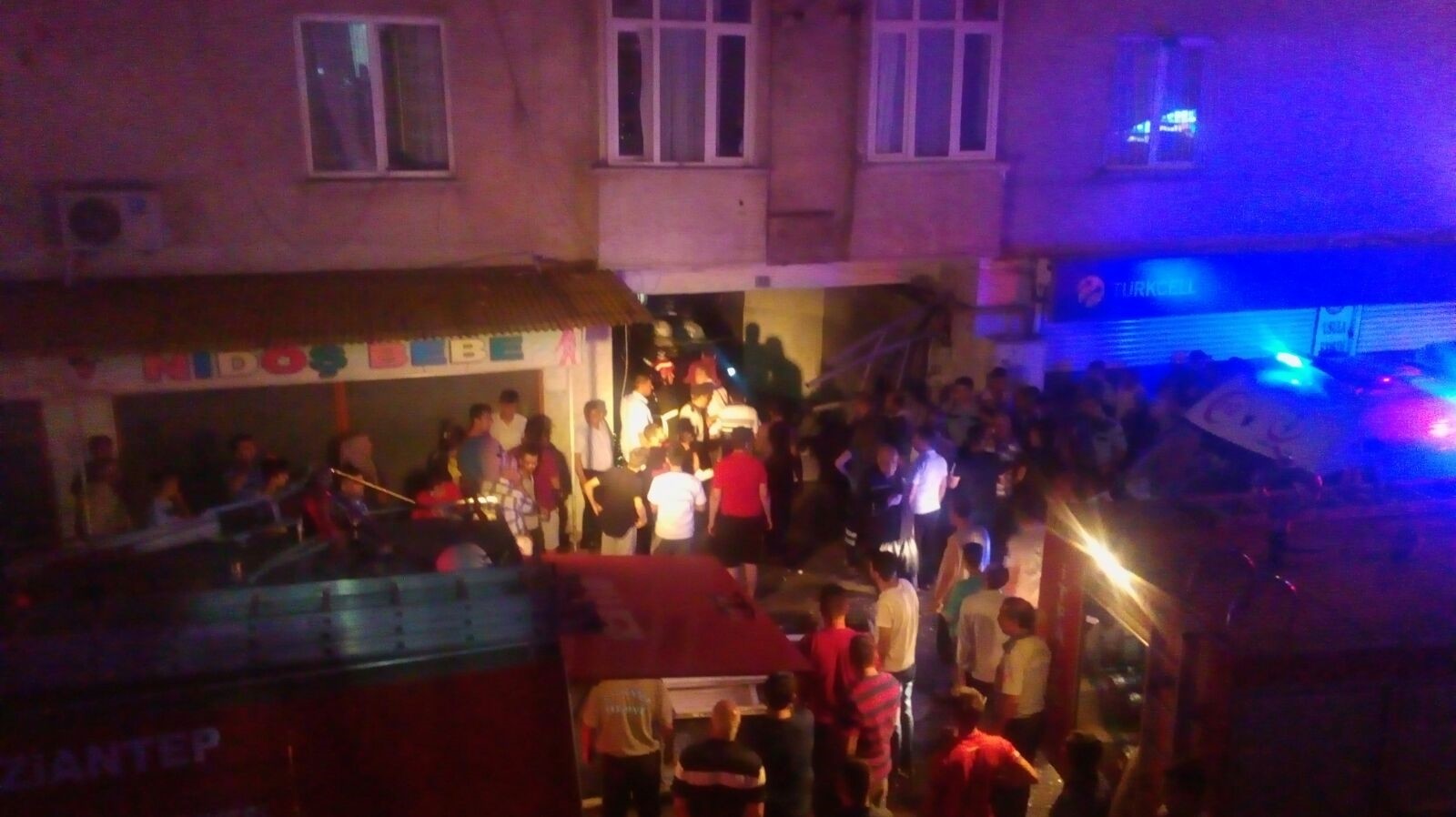 Seven people suffered minor injuries on late Friday after being affected by a smoke caused by an explosion at the entrance of a building in southeastern Turkish province of Gaziantep.

The explosion occurred when a motorbike was being charged, sources said.

Firefighters, ambulances, and police have been deployed to the area as the injured people were taken to a nearby hospital.