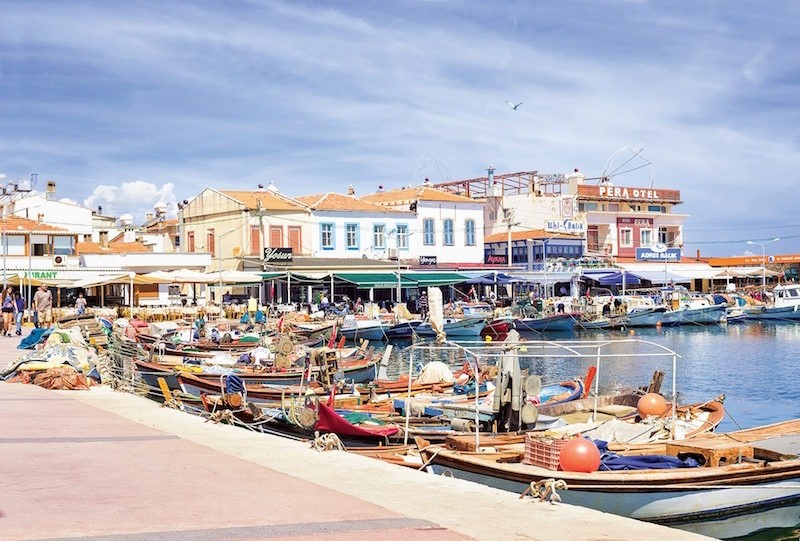 A total of 16,129 people left the bustling metropolis of Istanbul to settle in the western Aegean Sea city of Izmir last year, according to figures from the Turkish Statistical Institute (TurkStat).

For some years, the Turkish government has been trying to stop a "brain drain" of qualified college-educated citizens signing academic and scientific agreements abroad. However, TurkStat's report has revealed that many white-collar workers prefer to settle down in Izmir province, and statistics show that domestic migration has increased.

According to Özlem Veryeri Taşkaya, general manager of a consulting company for domestic migrants called Hugent, heavy traffic and noisy crowds in Istanbul have led many to migrate to Izmir.

"We are seeing an 80 percent increase in the number of managers over the age of 40 who want to leave Istanbul in the last six months to seek employment in Izmir" Taşkaya said.

Izmir is known to offer its residents a peaceful and tolerant way of life with great education opportunities for students. As more and more white-collar workers move to the seaside city, some global companies are beginning to invest in or to move offices to Izmir, providing increased business opportunities.