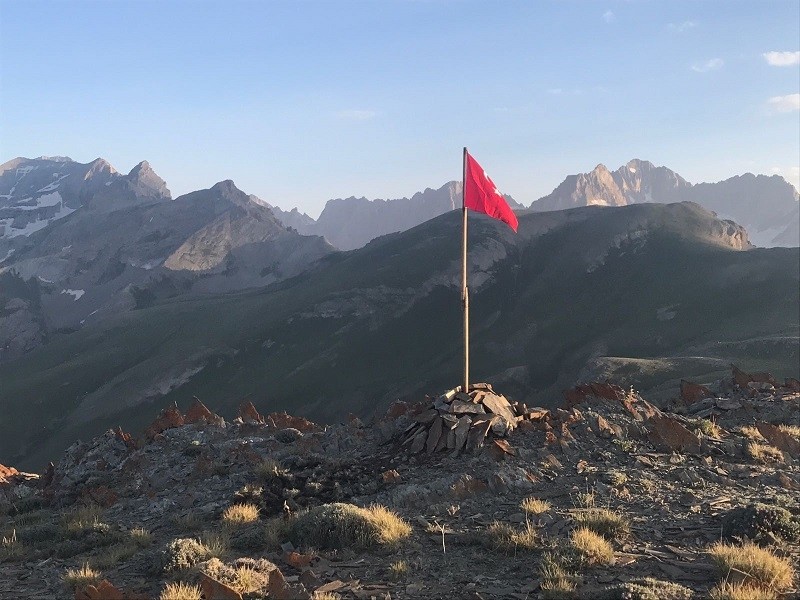 A total of nine PKK terrorists were killed and a large cache of weapons was seized in anti-terror operations in the southeastern Hakkari province.

The Hakkari Provincial Police Directorate said in a statement on Monday that two other suspected terrorists had surrendered during an operation that started on July 10 and lasted for a week in Hakkari.

The operation was air supported and was carried out in coordination with the Turkish military, police, and gendarmerie, the statement added.

After the operations, a Turkish military base was established in the peak of Hakkari's mountainous region.

The statement also said a base was set up during the operation at an altitude of 3,468 meters making it the highest such military base in Turkey