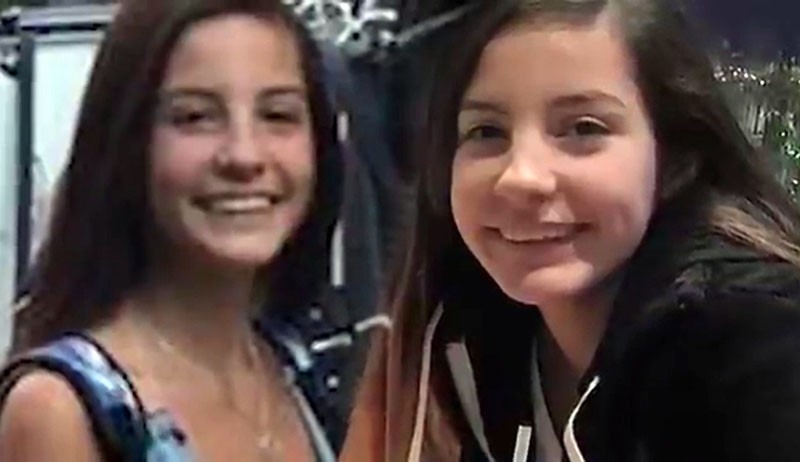 An 18 year old Turkish girl who had been vacationing in the U.S. was finally found alive and well after being missing for nine months, according to information from the Bristol Township police. 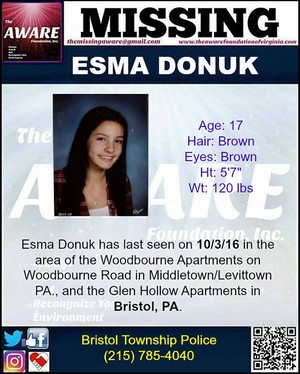 Esma Dönük was on holiday in Levittown, a town in the state of Pennsylvania with a population of roughly 53,000 people, when she went missing on the morning of October 3, 2016.

Police in the area put together a special force team and the search received nationwide attention after details of the case appeared on social media, where offers to help find Dünük began to flood in.

The police stated Sunday that the investigation was ongoing and that they had received many leads from the public. "Thank you to all the people who have called in tips, and helped spread the word about her being missing," the police said.

Upon questioning, the authorities did not offer any further comments about potential suspects, but rather emphasized the happy news that Dönük would soon be reunited with her family.