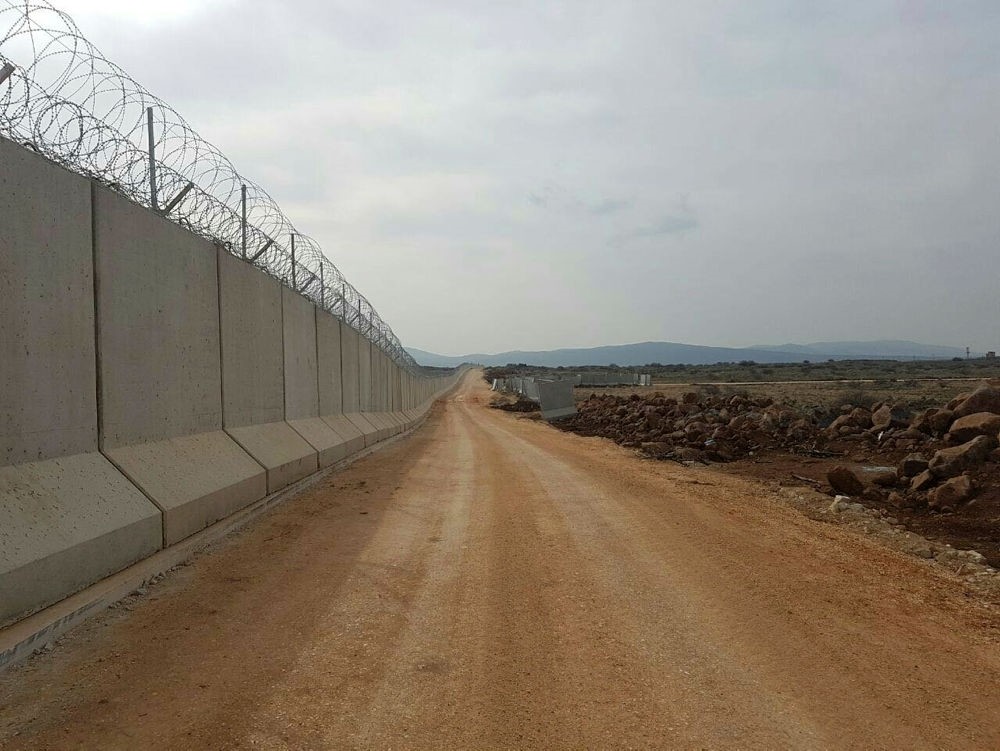 The Turkish Land Forces intercepted 975 people trying to illegally enter Turkey on Monday, with the majority of those through the southeastern border with Syria.

The Turkish Armed Forces said in a statement that 926 people from Syria, 28 from Bulgaria, 18 from Greece and three people from Iraq, as well as 50 people trying to enter Syria from Turkish land, were captured.

During the operations, 15.980 packs of cigarettes and a rifle were also seized at the border.

Those who were captured are expected to be deported following legal procedures.

Turkey has enhanced security measures along its border with Syria and Iraq in recent years to prevent illegal crossings. Ankara last year erected 330 kilometers (205 miles) of walls along its borders with the two countries.