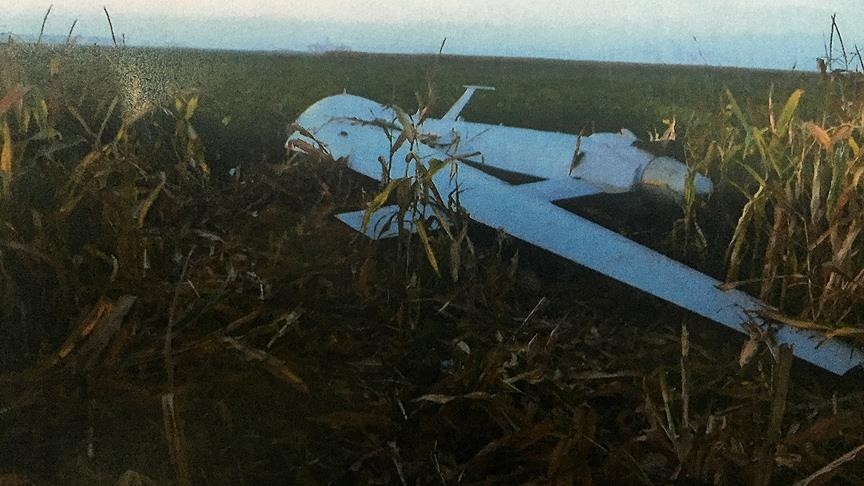 There were no deaths or injuries, Demirtaş said, but firefighters have been dispatched to the area.

The area was cordoned off by Turkish gendarmerie while Turkish and American officials examined the crash scene.

The drone crashed in a soy bean field just outside of a village of 520 people, and reports said that possible casualties were prevented since the ammunition of the drone did not explode after the crash and subsequent fire. The ammunition was detached from the wreckage by an American accident investigation team early in the morning.

The owner of the field said that the drone started drawing circles while losing altitude and caught fire before the impact, which caused its wreckage to scatter in a five decare area.

Authorities have launched an investigation into the cause of the crash.

The area of the crash is located some 20 kilometers east of the Incirlik Airbase, where U.S. aircraft, which also took part in anti-Daesh coalition operations, have been stationed.