First snow of 2017 falls on Kaçkar Mountains in eastern Turkey 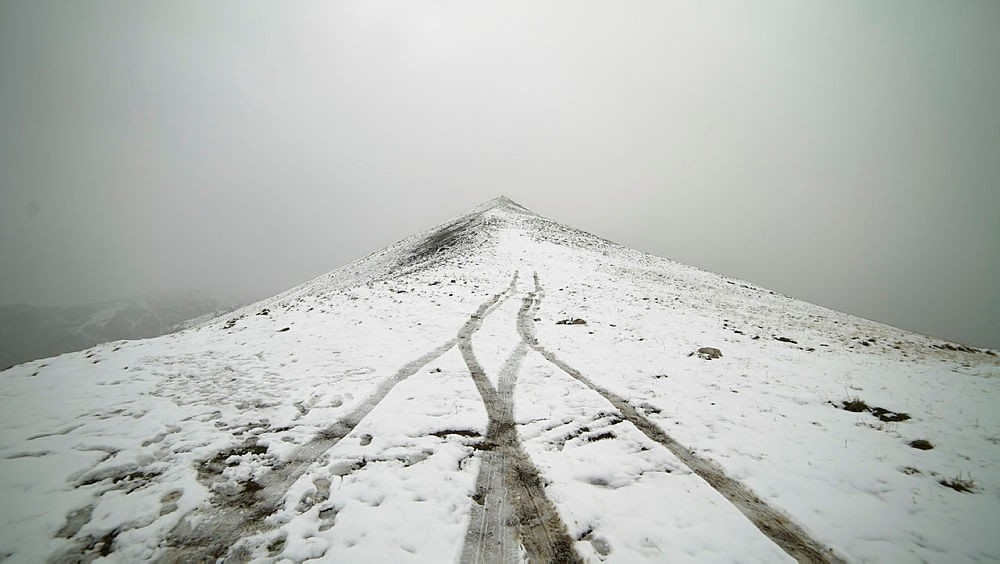 | AA Photo
by Daily Sabah Sep 08, 2017 12:00 am
The first snow of the season fell Friday on the Kaçkar Mountains located near the Black Sea coast in eastern Turkey, while at the other end of the spectrum the southern and western regions of the country brace for another heatwave from Libya.

One of the highest places of Turkey, the Kaçkar welcomed trekkers and villagers with piles of snow on Friday morning after temperatures dropped below seasonal norms in the northern Rize and Artvin provinces.

The plateaus at about 2,700 m (8,858 ft) in elevation on the Kavron group mountains were all covered in white, giving tourists visiting the area a visual treat.

In other parts of Turkey, temperatures are expected to increase at least 5-6 degrees in the upcoming week, meteorologists warned.