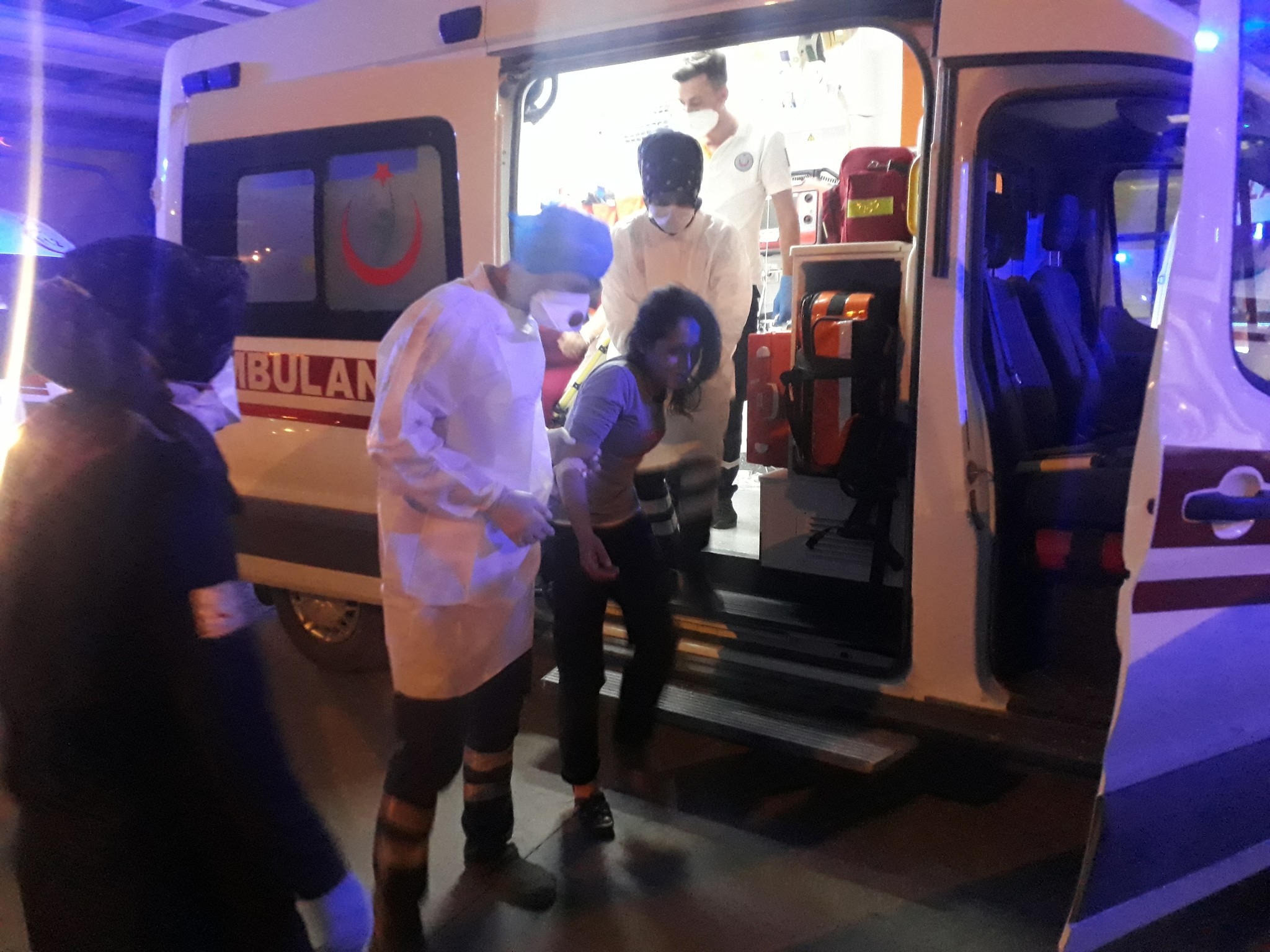 152 people, including at least 23 children, were hospitalized with chemical poisoning on Monday after children opened an industrial drum containing unknown chemicals in Akbaş village in southeastern Siirt province.

The Siirt Governorate said in a statement later Monday that the people were affected by a chlorine gas leak from an old industrial drum.

It added that 92 people out of the 152 are currently undergoing treatment for decontamination and poisoning at Siirt State Hospital, while 60 others are being treated at medical tents erected by Turkish Red Crescent (Kızılay).

After hearing about the incident, the Disaster and Emergency Management Authority (AFAD) teams, health care teams and Kızılay came to the scene to investigate the leak.

About 40 locals started showing symptoms of poisoning such as vomiting and nausea after a group of children brought a chemical drum they found outside the village near to residential areas and unwittingly opened it, the governorate had said in an initial statement.

None of the patients are in life-threatening condition, the hospital said.

Siirt Provincial Disaster and Emergency Director Mehmet Cahit Akkoyun said that according to initial findings, experts suspect chlorine and carbon to be culprit of the poisoning.

The village has been evacuated and is currently under quarantine.