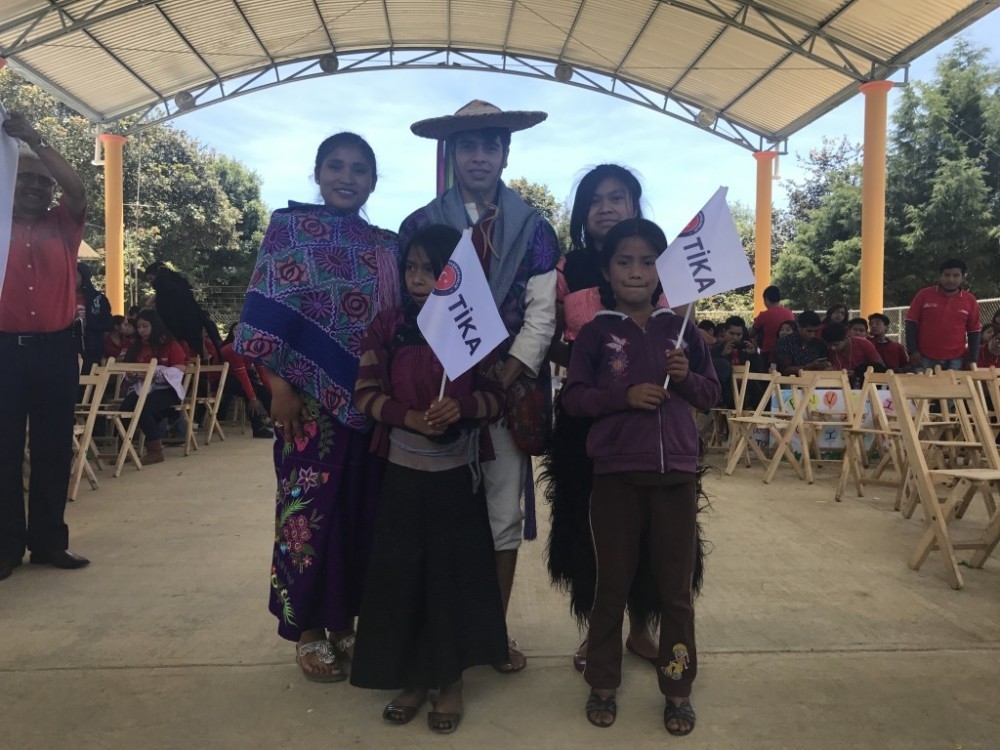 Turkey's state aid agency has established eight new libraries in Mexico in one of two poor states recently hit by a powerful earthquake.

A statement on Wednesday said that the Turkish Cooperation and Coordination Agency (TİKA) opened libraries in schools in the state of Chiapas, in the towns of San Fernando, Comitan de Dominguez, La Independencia, Chamula, Teopisca and Cintalapa.

Over 500 students will benefit from these new libraries, which will encourage students to improve their reading skills, the statement added.

Rivera said TİKA's project would help the schools provide a better education to their students.

Last week, at least 96 people were killed after a powerful earthquake struck southern Mexico in the states of Chiapas and Oaxaca. Sixteen fatalities were recorded in Chiapas.