Restoration of Captain Cousteau's ship in Turkey delayed after fire 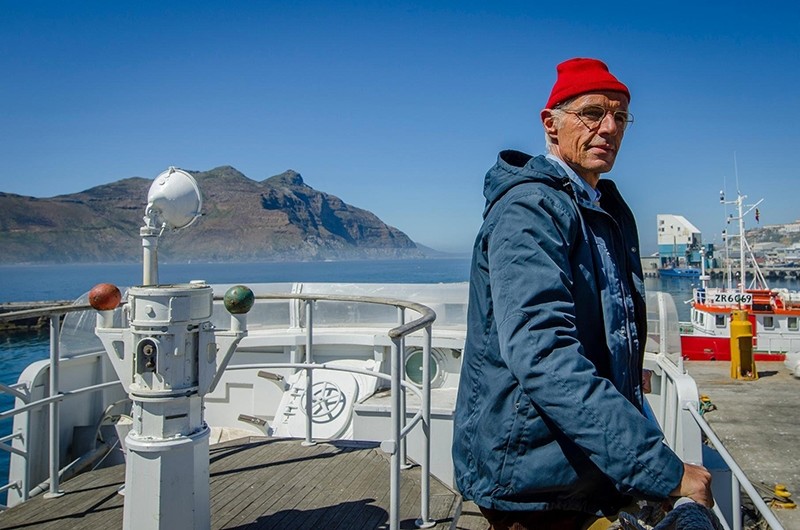 A fire on marine explorer Jacques Cousteau's iconic ship Calypso has delayed the vessel's restoration by between six to eight months, a representative of the Cousteau Society said Wednesday.

The fire, which broke out in the early hours of Sept. 12 at a Turkish shipyard, only damaged the ship's newly fitted portions, leaving the vessel's historical elements intact, according to Diane Cousteau, the daughter of Jacques Cousteau. The damage won't derail the restoration of the ship, a global symbol of environmental protection, she said. The restoration project was due to be completed in early 2019.

Jacques Cousteau transformed the Calypso, a former British Royal Navy minesweeper, into an oceanographic vessel that supported his pioneering expeditions. The ship supported the filming of the Oscar-winning "The Silent World" documentary, which brought the sea bed to millions of viewers globally.

"Calypso has inspired millions of people to love the ocean. She is a symbol of environmental protection. Today more than ever, we need her to continue this mission," said Pierre-Yves Cousteau, youngest son of Jacques Cousteau.

The Cousteau Society aims to restore the vessel so that it can sail again after being sunk in an accident in Singapore in 1996. Jacques Cousteau died in 1997.

Turkish police are investigating the cause of the fire, which didn't cause any casualties. According to the society, four investigators are working to identify the fire's cause. So far, an electrical fault has been ruled out as the source.