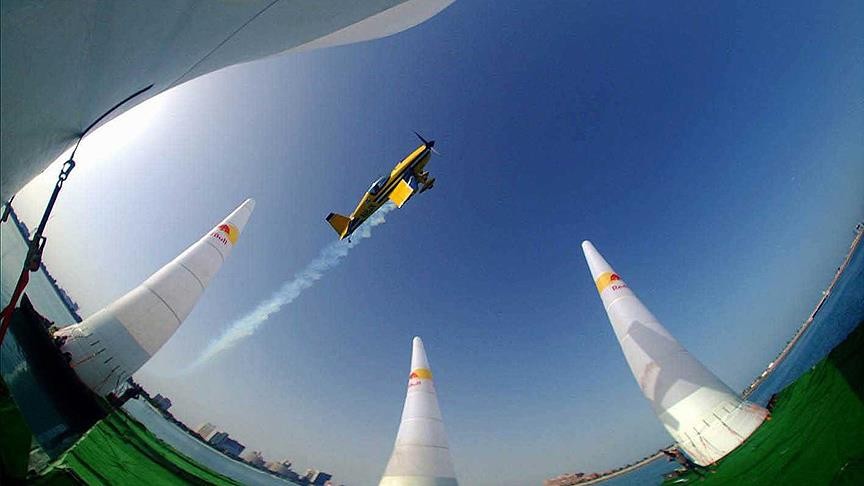 Turkey has been nominated to host the 2020 World Air Games organized by the World Air Sports Federation (FAI).

Turkey hosted the very first World Air Games in 1997. The last games, the FAI World Air Games 2015, was awarded to the United Arab Emirates and held in Dubai. This multi-discipline event was organized by the Emirates Aerosports Federation under the patronage of the crown prince of Dubai.

For the next games, Turkey moved on for nomination quite faster than its rivals and invited FAI President Frits Brink and Organization Director Markus Haggeney to Turkey.

The games in Turkey is planned to be hosted under the patronage of Ministry of Youth and Sports as well as the Turkish Aviation Association (THK). The organization, consisting of 12 different aerial sports, is planned to be held at the THK's education centers in Ankara, Eskişehir, İzmir, Antalya and Erzincan.

The FAI is a multinational organization that has more than 100 member countries. The World Air Games runs for two weeks and attracts aerial sports enthusiasts from all over the world.

Apart from Turkey, Malaysia, the U.S., Mexico and Australia are also nominees to host the event. The host country will be announced on Oct. 25 at the FAI'S general assembly in Lausanne, Switzerland.