Number of Turkey's water birth facilities to increase in 2018 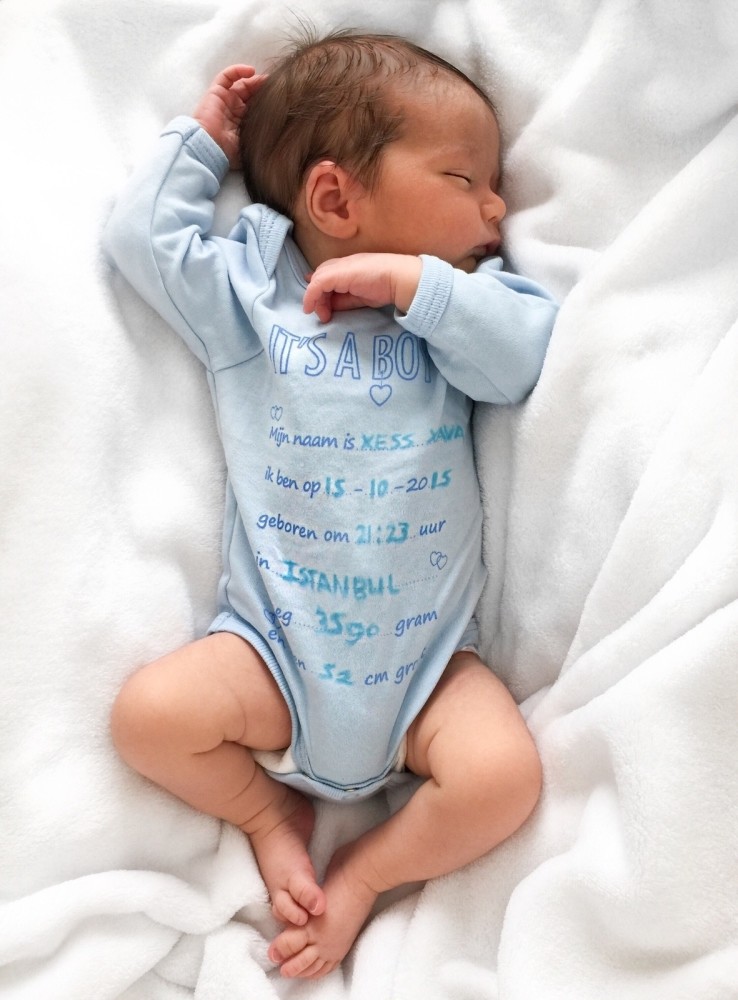 The Ministry of Health is getting ready to introduce new regulations to encourage moms-to-be to have a normal birth instead of a cesarean section.

Explaining that a huge portion of births are taking place as C-sections in Turkey, Health Minister Ahmet Demircan said the number of water birth facilities in state hospitals will increase next year.

"We are currently working on installing water birth equipment in individual rooms so that new moms can give birth to their babies in water in the privacy of their rooms. The moms will rest in their own rooms and be carried to the water tank by the doctors when the time comes."

Despite the state's campaigns to promote natural childbirth, C-sections are prevalent in private hospitals opting for it instead of costlier surgical procedures in natural childbirth. According to figures from the Health Ministry, one out of every two births was done by C-section last year, or roughly 52.5 percent of all births.

Turkish women living in metropolitan cities prefer to give birth by C-section much more than women in small cities. Namely, in Istanbul, 57 percent of women opt for a C-section delivery, followed by 53 percent of mothers in Ankara and Bursa, 41 percent in Erzurum and 33 percent in Şanlıurfa, according to the report, "Turkey's Cesarean Section Map."