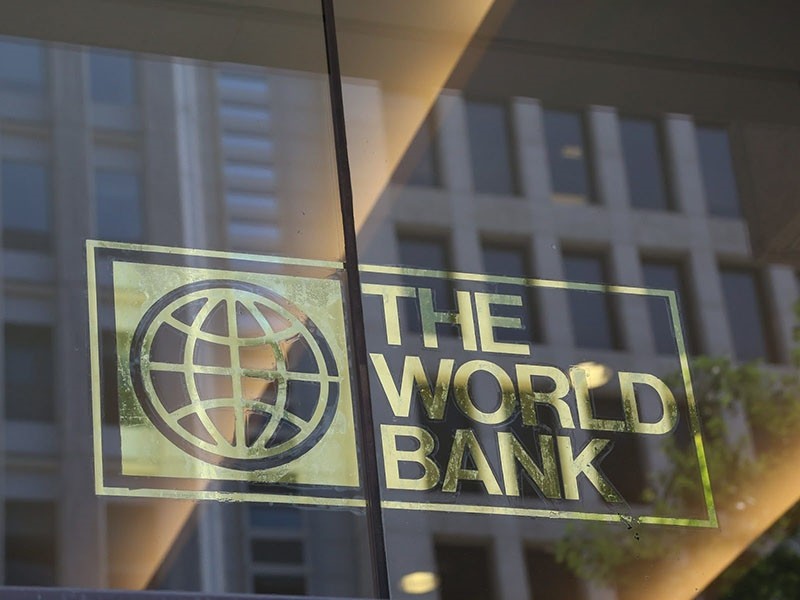 Turkey's growth rate will be revised from 3.5 percent to around 5 percent as the country is expected to maintain its strong growth performance in the third quarter, the World Bank's Country Director for Turkey said Wednesday.

"When the third quarter data comes out, we will revise it, and we are quite likely to revise up to roughly the same amount with the IMF, about 5-5.1 percent, given the very strong growth performance that we had already seen in the second quarter which we expect to continue in the third quarter," Johannes Zutt said told Anadolu Agency.

Zutt said Turkey had recovered successfully after last year's defeated coup attempt with the help of enacted fiscal stimuli by the government.

"Obviously after that coup, growth declined in the third quarter but the government, which had been managing the economy quite well, had space for a fiscal stimulus and it used that space," Zutt said.

"That is what gave us a much more robust recovery then I think many people have anticipated and certainly we at the World Bank anticipated," Zutt said.

He noted that they expect the Turkish economy to grow around 3.5 to 4 percent in 2018 as they believe the economy could sustain growth at a slightly lower rate than present.

He also said the Turkish government needed to undertake structural reforms necessary to carry the economy to a higher path of sustainable growth.

"There are a number of things that the government needs to do to make labor markets more efficient, to deepen the capital markets, to improve public expenditure management, to get more of the education system and to ensure Turkish workers are able to participate in a modern economy at very high levels," Zutt said.

He underlined that improving productivity of Turkish firms was the biggest challenge for the country in the medium term.

"What we should be seeing is more high technology embedded in Turkish exports going to Europe," Zutt said.

Commenting on Turkey's inflation rate, Zutt said that the tight monetary policy enacted by the country's central bank was appropriate as a response to the inflation rate.

"We now have seen a jump to slightly over 10 percent but we anticipate that it will fall, actually, back to 7-8 percent going forward," Zutt said.

According to the Turkish Statistical Institute, Turkey's consumer prices went up by 11.2 percent year-on-year in September.

Zutt said that Turkey's reliance on capital inflows in order to finance current account deficit was the country's greatest vulnerability adding that its savings were not enough for its investments.

Zutt added that many Turkish companies rolled over their debts worth of $170 billion annually.

Corporations in Turkey had been successful in rolling over their debt easily thanks to fairly strong balance sheets and strong relationships with bankers both in Turkey and abroad, Zutt said.