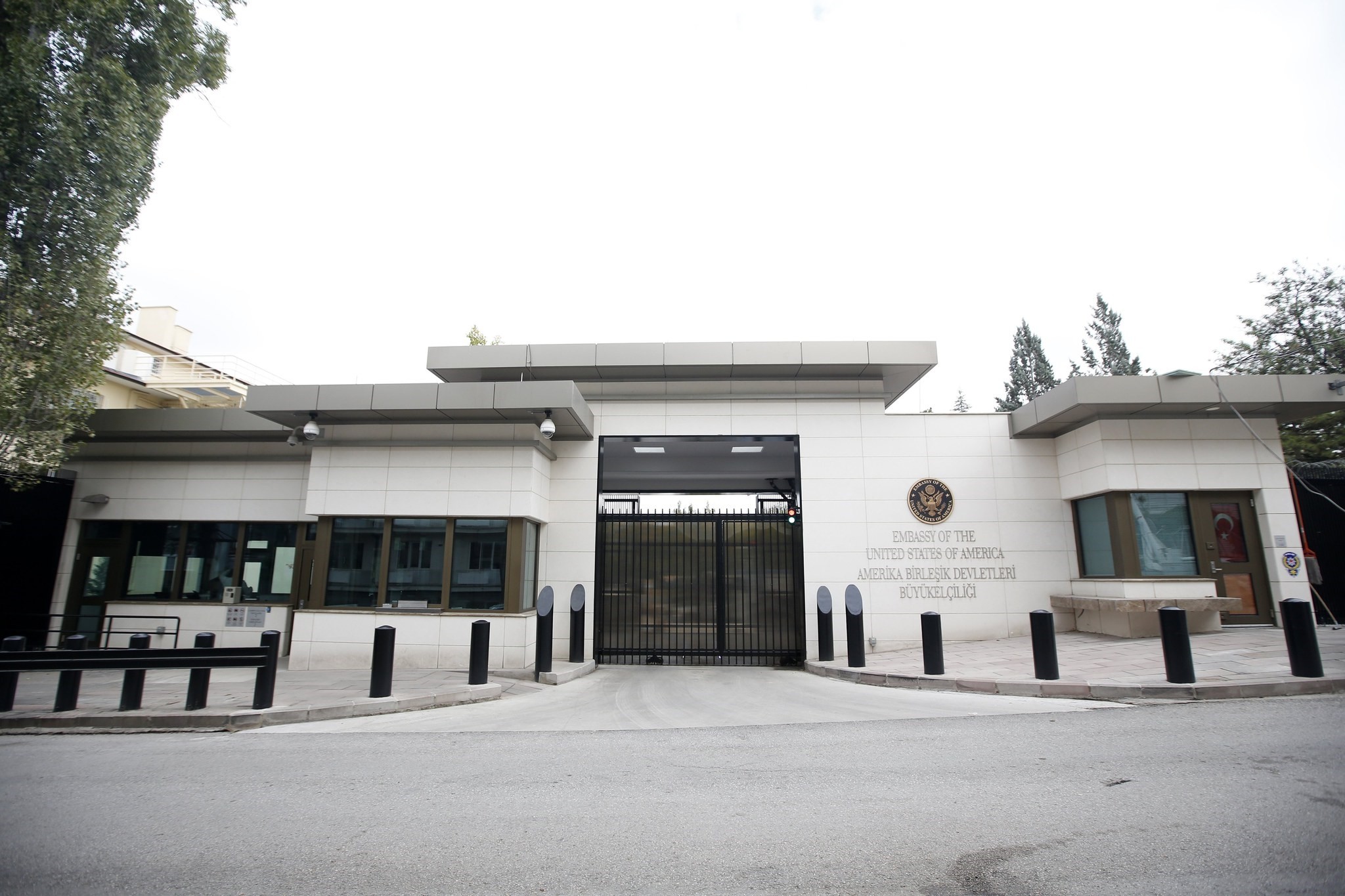 The U.S. and Turkey had a "productive" meeting about the visa spat, the U.S. State Department said late Wednesday.

"Those talks were described to me as productive that they made substantial progress in the overall agenda," the State Department spokeswoman Heather Nauert said Thursday. "We will remain engaged as a matter of priority to address the relevant issues with a view to restore normal visa procedures swiftly."

The parties also discussed the composition and terms of reference regarding the proposed joint working committee and agreed that the decision will be finalized soon.

The row was sparked Oct. 8, when the U.S. Embassy in Ankara announced the suspension of non-immigrant visa services for Turkish nationals, following the arrest of a local employee at the U.S. Consulate in Istanbul, prompting a tit-for-tat response from Ankara.

He has allegedly been linked to 121 FETÖ suspects, including police chiefs, over a prolonged period, a statement by the Istanbul Chief Public Prosecutor's Office said.