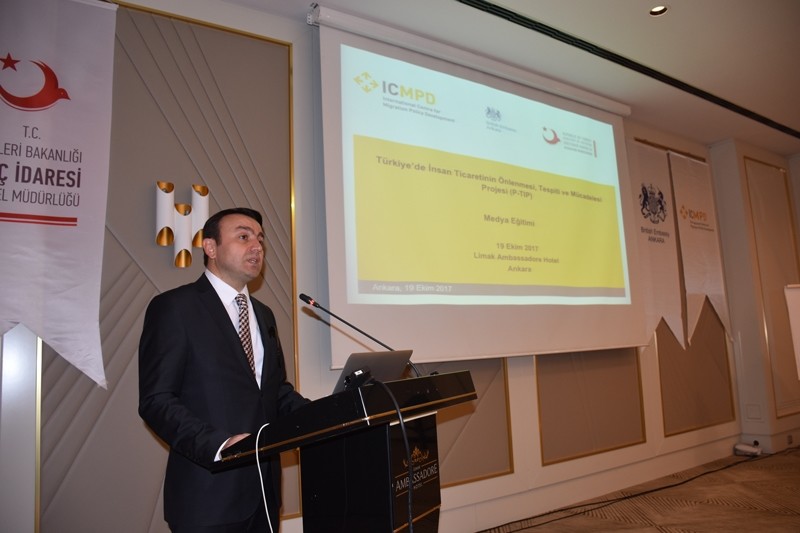 According to Turkish daily Star's report, a total of 1,222 victims were rescued during the anti-human trafficking operations held by the police between 2005 and 2017.

Around 500 out of 1,222 human trafficking victims were rescued since the establishment of the General Directorate of Immigration in 2013, the Head of the Human Trafficking Victims' Protection Office Osman Koramaz said.

He said that human trafficking is carried out without the will of the victim and some victims are being used for prostitution and other illegal industries.

According to a report produced by the United Nations Office on Drugs and Crime, Turkey is a top destination for victims of human trafficking.