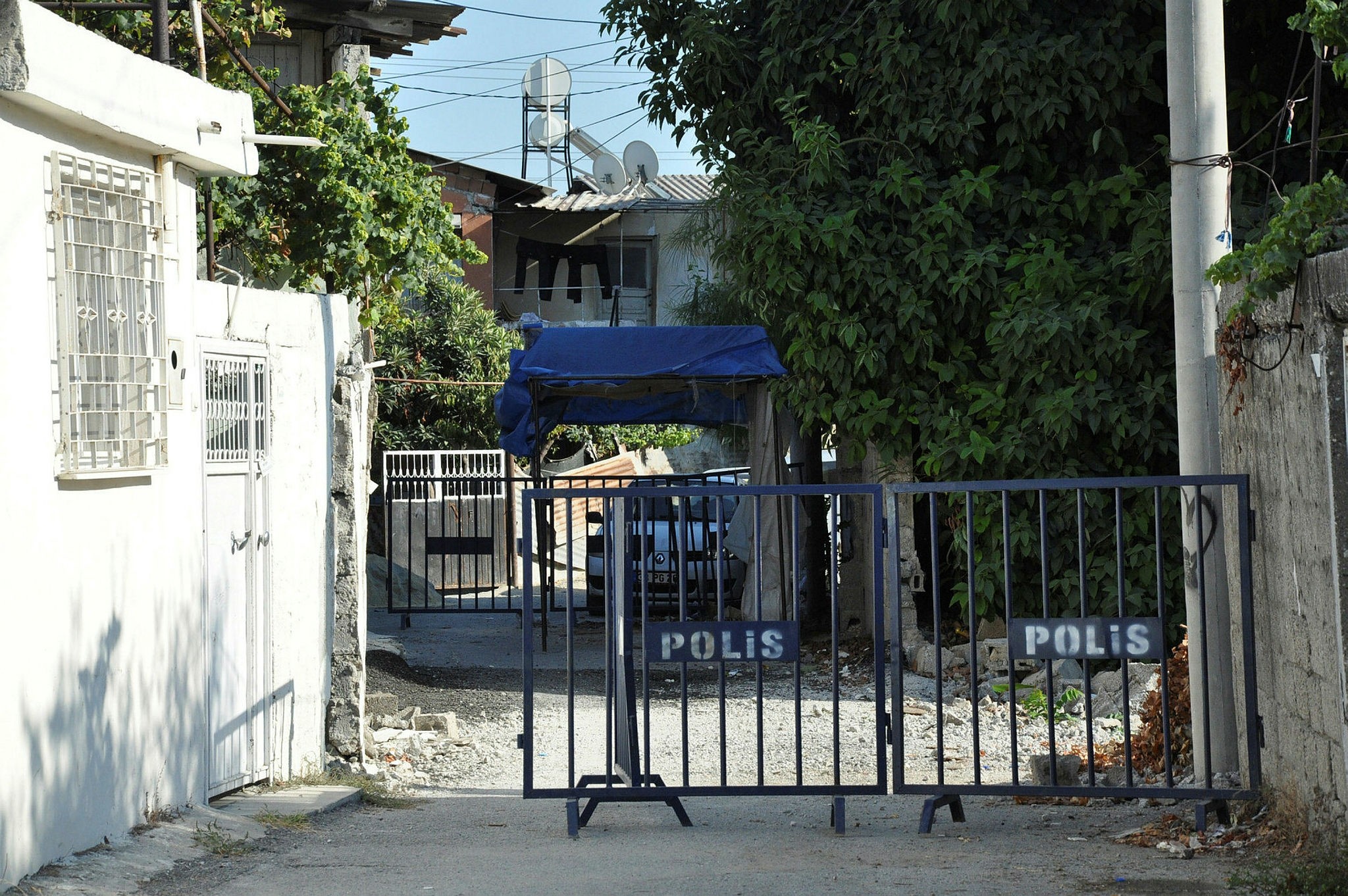 An opposition lawmaker was prevented once again from entering an excavation site in southern town of Tarsus in Turkey's Mersin province where an elite police unit, accompanied by workers, are conducting a mysterious excavation for 352 days in a small abandoned house.

Aytuğ Atıcı, a lawmaker from the main opposition Republican People's Party (CHP), attempted to enter the site for the fifth time on Tuesday since the start of the excavation but once again stopped by security officials. 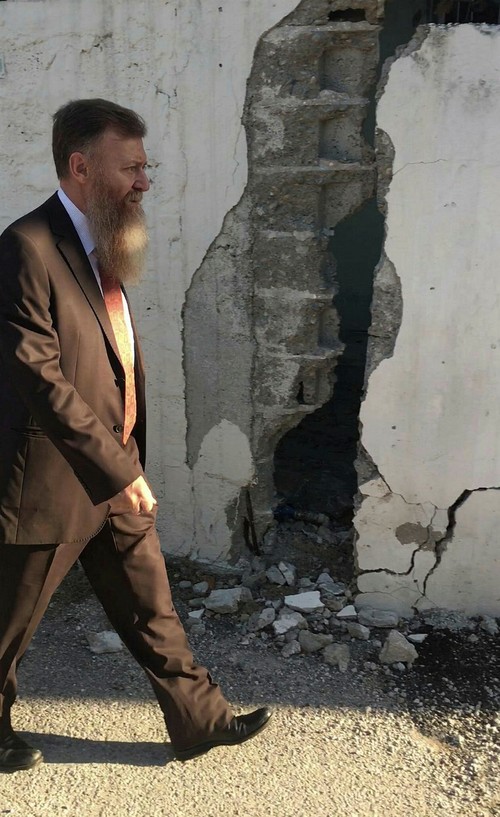 No official statement has been made on the purpose of the excavation for a long time, baffling locals who are trying to catch a glimpse of the work going on behind the enclosed courtyard of a house that has been off-limits to the public since the dig started in November 2016. 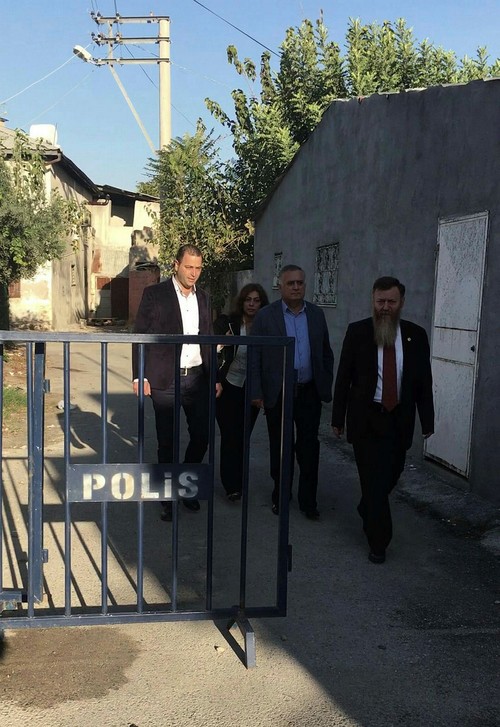 The Prime Ministry later announced that the excavation began with the permission of General Directorate for Cultural Assets and Museums, Ministry of Culture and Tourism and the site was registered as a third degree archaeological site and it was only a "scientific work."

However, the short and vague statement fueled rumors that an ancient underground city full of treasure has been discovered under the house.

Local authorities are as tight-lipped as those in Ankara while initial media reports stated that the excavation was tied to the investigation of a gang of illegal treasure seekers accused of murdering an undercover police officer.

Locals are also concerned about a road that runs adjacent to the vacant house. İsmet Altunkanat, the headman for the neighborhood where the house is located, told the Doğan News Agency that the authorities never told them anything about the purpose of the excavation.

"People are worried that their homes could be damaged. We want the authorities to evacuate the neighborhood and then continue with the excavation," he said.