Turkish rector sends 1,000 letters to universities all around the world on Rohingya crisis 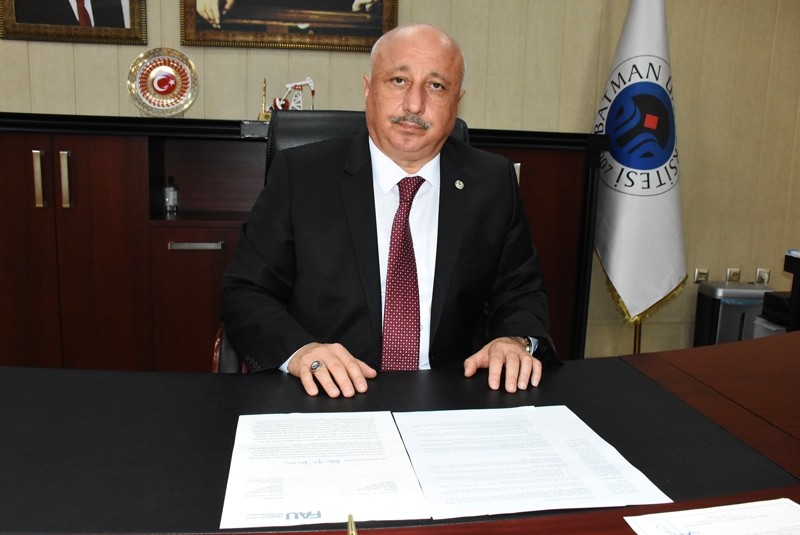 A Turkish rector's letter about persecuted Rohingya Muslims in Myanmar received more than a hundred replies from around the world, he said Wednesday.

Some of the replies were received by post, while others were emailed, he said.

He added he was impressed by a letter from Prof. Joachim Hornegger, rector of Germany's Friedrich-Alexander Universitat Erlangen-Nurnberg, who urged universities to speak up against the human rights abuse of the Rohingya.

"It is clear that there has been no serious attempt so far to embrace the people who have been subjected to abuses and to stop violations of human rights. In this regard, sensitivity must be shown and we as universities must fulfill our duty. Of course, these efforts are not enough. We should not sit back on our seats," the letter said, according to Durmuş.

Since Aug. 25, over 611,000 Rohingya have crossed from Myanmar's western state of Rakhine into Bangladesh, according to the UN.

The refugees are fleeing a military operation in which security forces and Buddhist mobs have killed men, women and children, looted homes and torched Rohingya villages.

Turkey has been at the forefront of providing aid to Rohingya refugees and President Recep Tayyip Erdoğan has raised the issue at the UN.