Turkish judge stabbed, dismissed after affair with woman in process of divorce 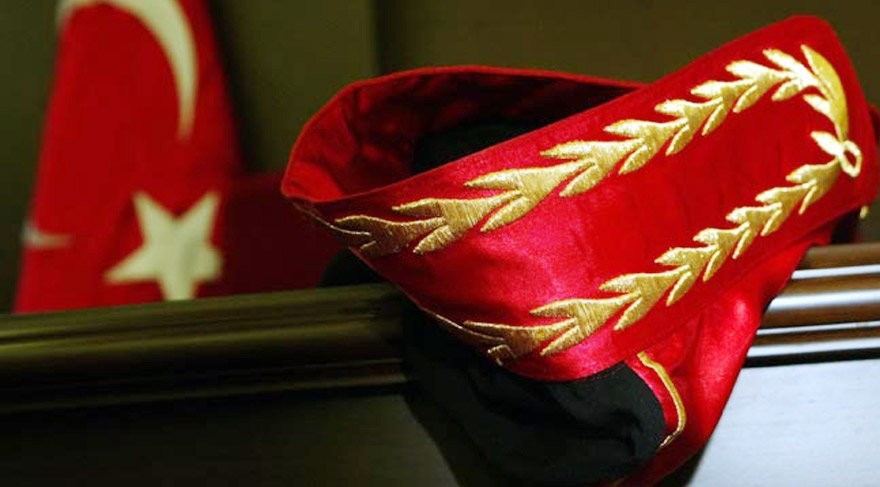 A judge in central Turkey's Kayseri has reportedly fell in love with a woman during her divorce case, and was stabbed by her husband who found out about the affair, media reported Sunday.

The judge at 5th Kayseri Family Court, identified as V.Ö., was tasked with hearing a divorce lawsuit filed by a foreign national, identified as A.Ç., against her husband E.Ç., according to Habertürk daily.

In the lawsuit, A.Ç. requested custody of the couple's children, alimony payment and E.Ç.'s debarment from home. Without taking a statement from E.Ç., Judge V.Ö. ordered him to pay temporary alimony and debarred him from home for six months in Aug. 18.

Ten days later V.Ö. sent a message to the woman, questioning her situation, to which she replied: "No changes." Following the first contact, their messaging became more frequent. The two reportedly discussed the divorce case and exchanged photos of each other.

On Sept. 21, the judge met with A.Ç. in a park near her house to pick up a book. They were later seen kissing by E.Ç., who came to visit his children. Enraged by the sight, E.Ç. physically assaulted V.Ö., stabbing him with a knife.

The judge sought to hide the incident from the police, but the hospital he was admitted to reported the case due to involvement of a stab wound. E.Ç. was arrested on charges of attempted murder and bodily harm.

Council of Judges and Prosecutors temporarily laid V.Ö. off work and ruled to relocate him from Kayseri to southeastern Diyarbakır, citing defective and inappropriate behavior.