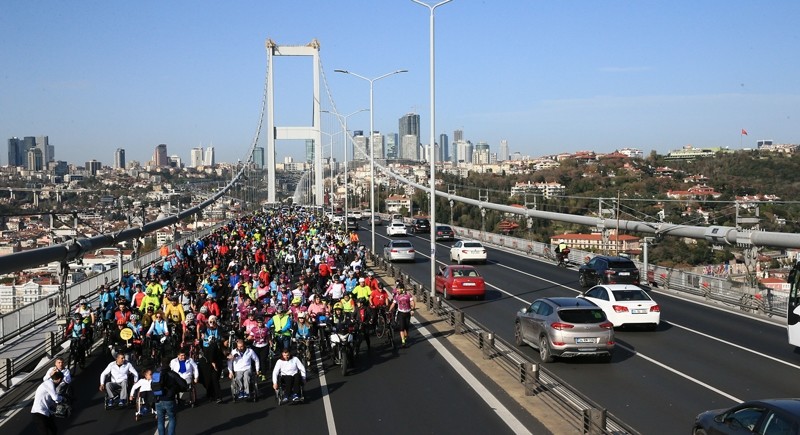 The International Day of Persons with Disabilities was marked in Turkey on Dec. 3 with various social events across the country.

Handicapped athlete Abdulkadir Özol, who also attended the ride, congratulated all disabled people of the world, highlighting that having an opportunity to take a part in such an event made him very happy.

"I recommend all my disabled friends to keep on going and to never lock themselves up at home," he said. 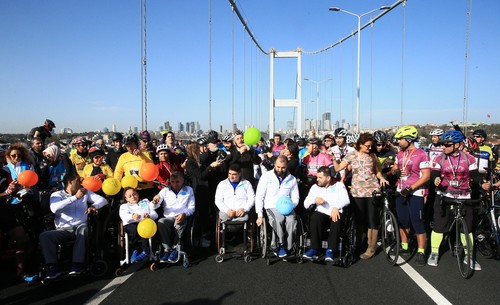 Many people joined marches that were held across the country aiming to support Turkey's disabled community, voicing their demands for social and economic inclusion.

Famous former soccer players, players of Turkey's national amputee football team, which became European champions in October, and celebrities gathered in Istanbul in a friendly football match aiming to buy wheelchairs for disabled people with the profit from the game.

Similar matches were also organized by Üsküdar and Bakırköy municipalites in Istanbul, in addition to Bursa and Denizli provinces.