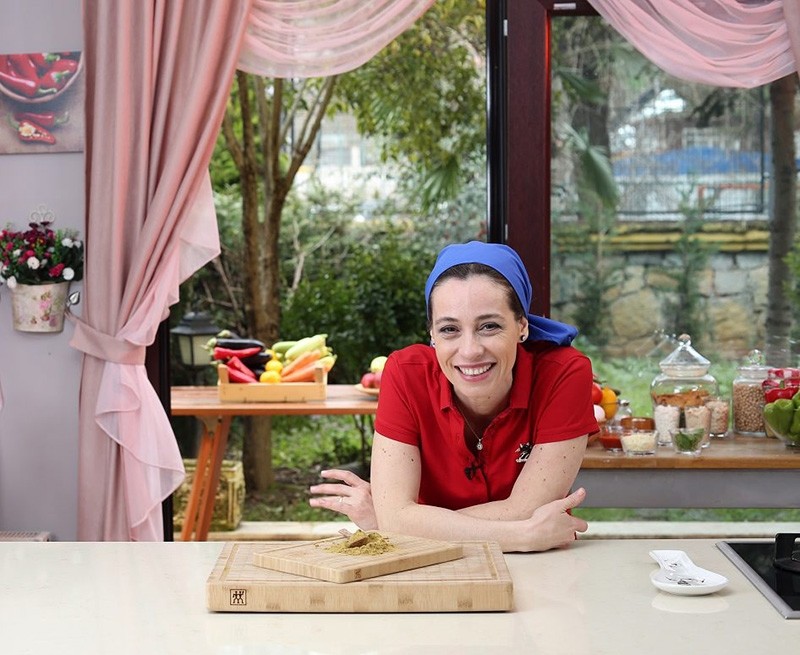 With its rich flavors and local delicacies, Turkish cuisine has had its own "culinary empire" spanning from 220 A.D. into the 21st century, said prestigious Chef Deniz Orhun at an Ankara gastronomy event.

"Presentation [of foods] changed in Republic cuisine and sauces entered the scene. Lamb gave way to beef. Rice was replaced by bulgur, and kebab was joined by meaty stews. Tallow oil was replaced by butter, margarine, olive and vegetable oils," said Orhun.

Referencing the effort to maintain the identity of cultural Turkish foods, Akıllı brought light to the hard-fought effort of Turks to "save Turkish coffee from the hands of foreigners," explaining that in Europe, the coffee has been marketed as "Greek."

"The more you can popularize your [cultural foods], the better off you are," said Akıllı. "We have to act fast to be the owners of our own values."

Üzmez pointed out that foreign-influenced Turkish food was, for many years, underestimated and dismissed.

"Thank goodness that… now we understand [these dishes'] value and their importance."

Turkish cuisine has borrowed elements of Levantine, Caucasian, Central Asian and Balkan dishes, in turn influencing European cuisine, from the Balkans to the West.

The nation's culinary delights vary by region, with olive, herbs and vegetable dishes favored in the Aegean region, fish a staple of the Black Sea region, and kebabs and dough-based desserts whetting appetites in the southeast. A rich array that makes up a "Turkish breakfast" is enjoyed in varying forms across the countries.