Head of Istanbul Chamber of Commerce passes away 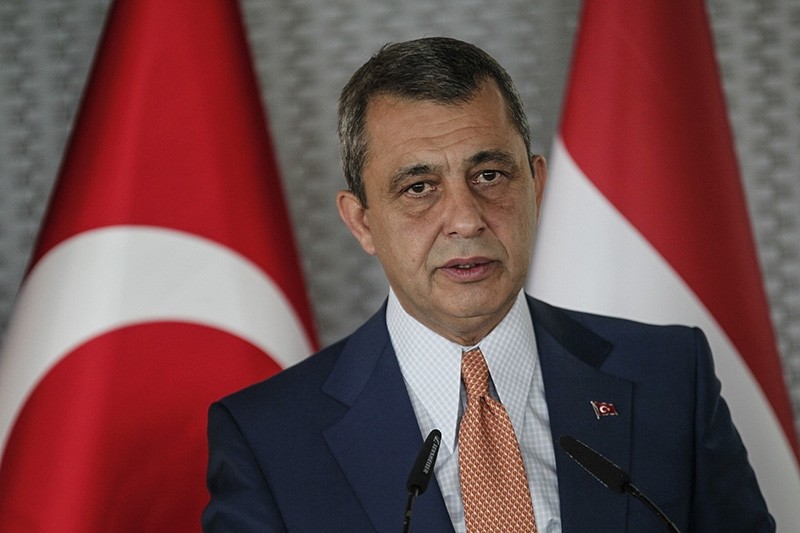 Ibrahim Çağlar, the chairman of Istanbul Chamber of Commerce (ITO), has passed away early Monday in Istanbul.

The 57-year-old chairman lost his life after suffering a heart attack, according to the Doğan News Agency.

Ibrahim Çağlar, a father of two, was born in İstanbul's Erenköy district in 1960.

Coming from a family with a successful entrepreneurial history, Çağlar started his career in his teens and advanced in time to become the board member of several organizations including the Economic Policy Research Foundation of Turkey (TEPAV), the Darülaceze Foundation and the Marmara Group Strategic and Social Research Foundation.

Çağlar was also a founding member of Turkey's ruling Justice and Development (AK) Party and the Turkish Independent Industrialists and Businessmen Association (MÜSİAD).

The successful businessman started working at ITO as a council member in 1994, was promoted to the vice chairman position in 2004, council president in 2009 and finally became the chairman in 2013.

Çağlar had also been the chairman of the Turkish Energy Efficiency Association since 2012.