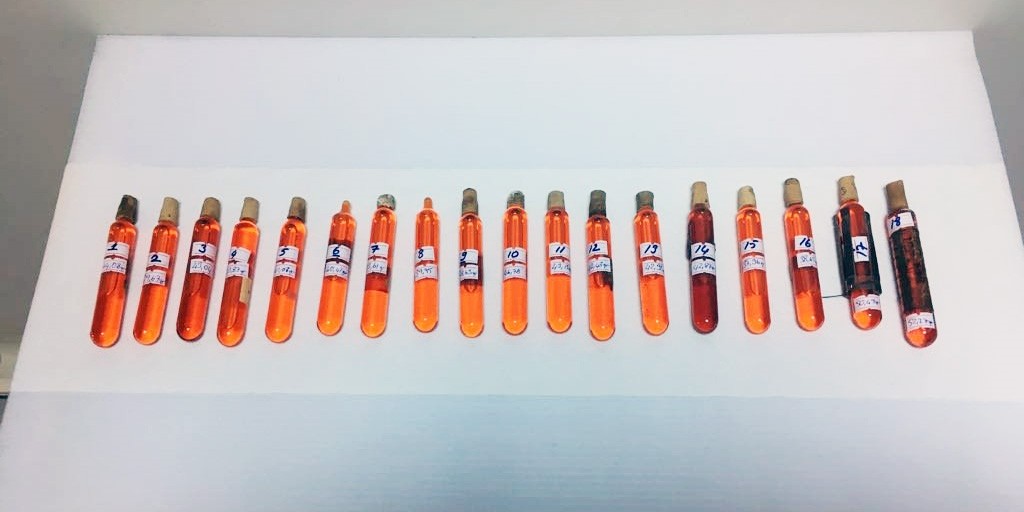 Istanbul police confiscated what Turkish media dubbed a "record" haul of 1,725 tubes of cobra venom in an anti-smuggling operation.

A suspect is in custody following the operation carried out on Dec. 11 but was only revealed to the media yesterday.

Security sources said the suspect was trying to sell the venom to pharmaceutical companies.

The seized venom is reportedly worth about 152 million Turkish liras ($40 million) was smuggled from Syria, though authorities did not confirm this.

Police had seized 122 tubes of the same type of venom a week earlier.