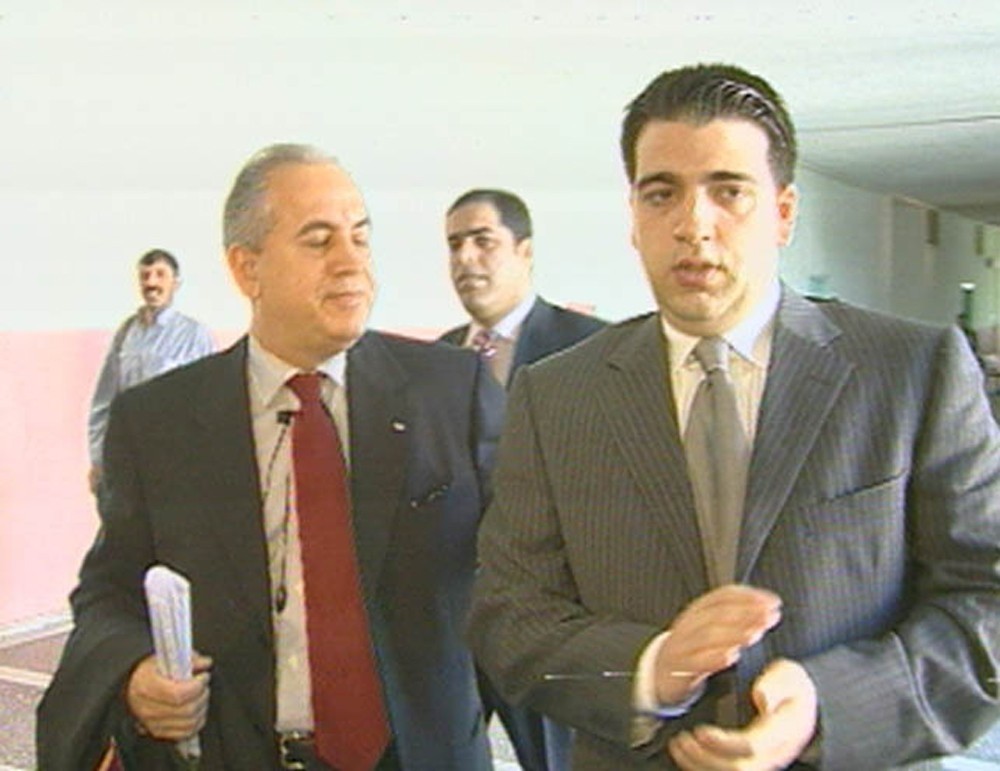 The eldest son of Turkish politician Mesut Yılmaz, who served three times as a prime minister, was found shot dead in his home on Saturday in Istanbul's Beykoz district.

Yavuz Yılmaz was found shot dead in the head on his bed under circumstances police described as "suspicious." However, initial findings indicate that Yılmaz most likely committed suicide, police said.

Yılmaz's workers said he spent the night alone, and after ringing the door bell a couple of times in the morning with no response whatsoever they decided to call the police.

"We entered the house with the help of a locksmith in the morning and found a gun right by his side," they told police at the scene.

There are ongoing investigations into the cause of death of 38-year-old Yılmaz. CCTV footage has not yet been examined.

Mesut Yılmaz has left the United States and is on his way to Istanbul after receiving the tragic news, Interior Minister Süleyman Soylu said in his statement to the press.

Soylu said the incident took place at around 9:00 a.m. local time. He also extended his condolences to the Yılmaz family.