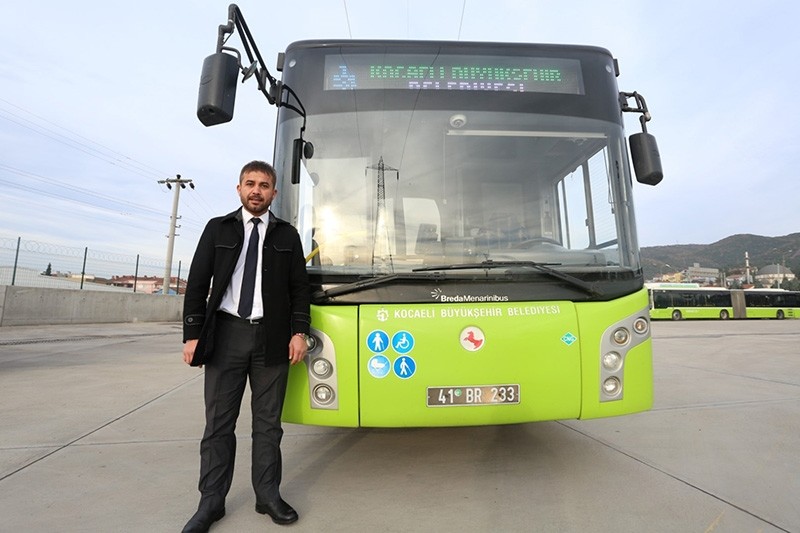 Bus driver hailed as a hero after saving 10-month-old baby's life by giving him a heart massage in northern Turkeyhttps://t.co/Prl8cE8FGS pic.twitter.com/7bTODlO9in

A bus driver in Turkey's Kocaeli province is hailed as a hero after saving the life of an infant by giving him a cardiac massage, after the family realized the baby stopped breathing.

The incident reportedly took place Jan. 1, when a couple on the Hereke-Umuttepe bus realized their 10-month-old baby Ömer Asaf was not breathing or moving.

"I had received first aid training offered by Kocaeli Municipality and applied the procedures," Şahin said, adding that the baby started breathing after he gave him a cardiac massage.

Baby Ömer Asaf was taken to a hospital for a health check up and is now in stable condition, reports said.

Kocaeli Mayor İbrahim Karaosmanoğlu congratulated the bus driver for saving the baby's life and awarded him by giving him a bonus for his success.