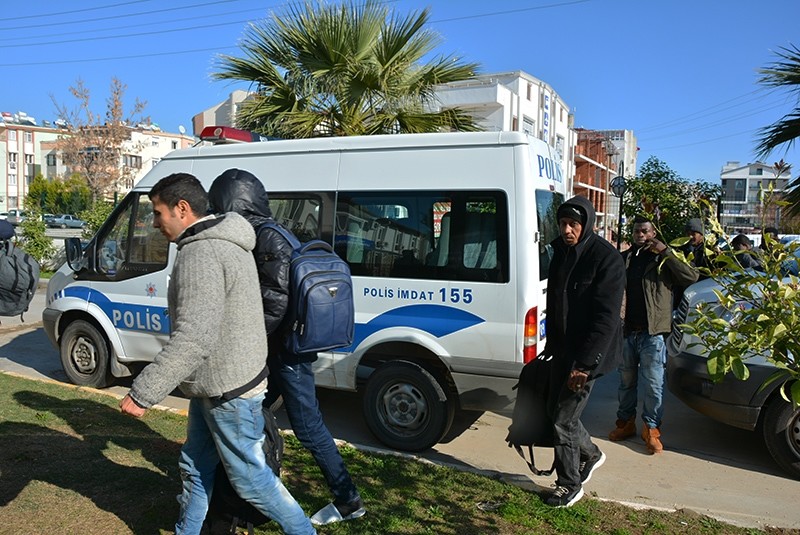 A total of 1,632 illegal migrants were held across Turkey on Monday, according to military figures.

Border troops held a total of 1,556 migrants from Syria trying to illegally cross into Turkey, as well as five from Greece and two from Iran, according to Turkish General Staff website.

Turkey has been a main route for refugees trying to cross into Europe since the beginning of the civil war in Syria.

Sixty-four migrants were also caught while trying to illegally cross into Greece from Turkey, while five others were held at the Syrian border trying to cross into Syria.

On the country's Iranian border, over 12,000 unlicensed packages of cigarettes were seized, according to the website.