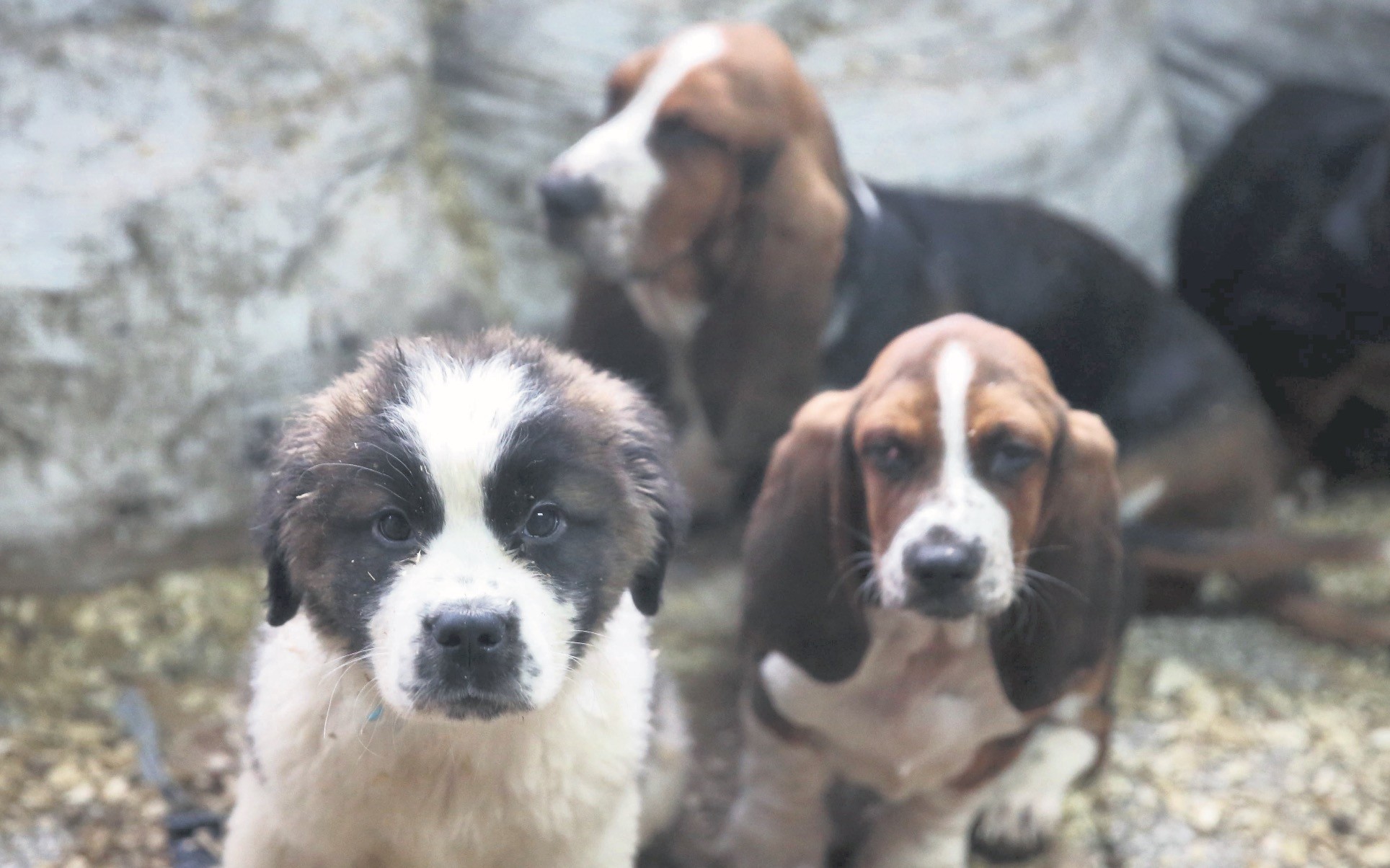 Seven dogs and puppies that were rescued by Turkish authorities after being smuggled into the country have found their new owners at a pet auction in western Turkey's Edirne province yesterday. 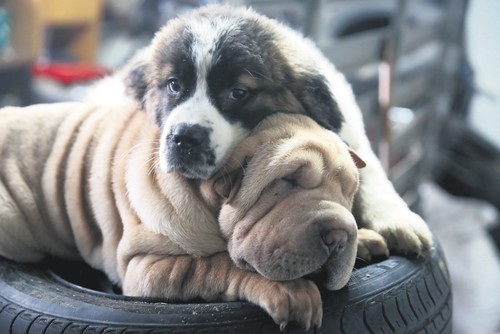 The animals included a Chow Chow, a St. Bernard, a shepherd dog and a Shar-Pei puppy, at prices ranging between TL 1,416 ($376) and TL 2,124. Three Basset hounds, however, went unsold and will remain at an animal shelter.

The dogs were likely smuggled in from Bulgaria where puppies are relatively cheaper than in Turkey. Heavily tranquilized, the dogs are often smuggled inside hidden compartments of vehicles.