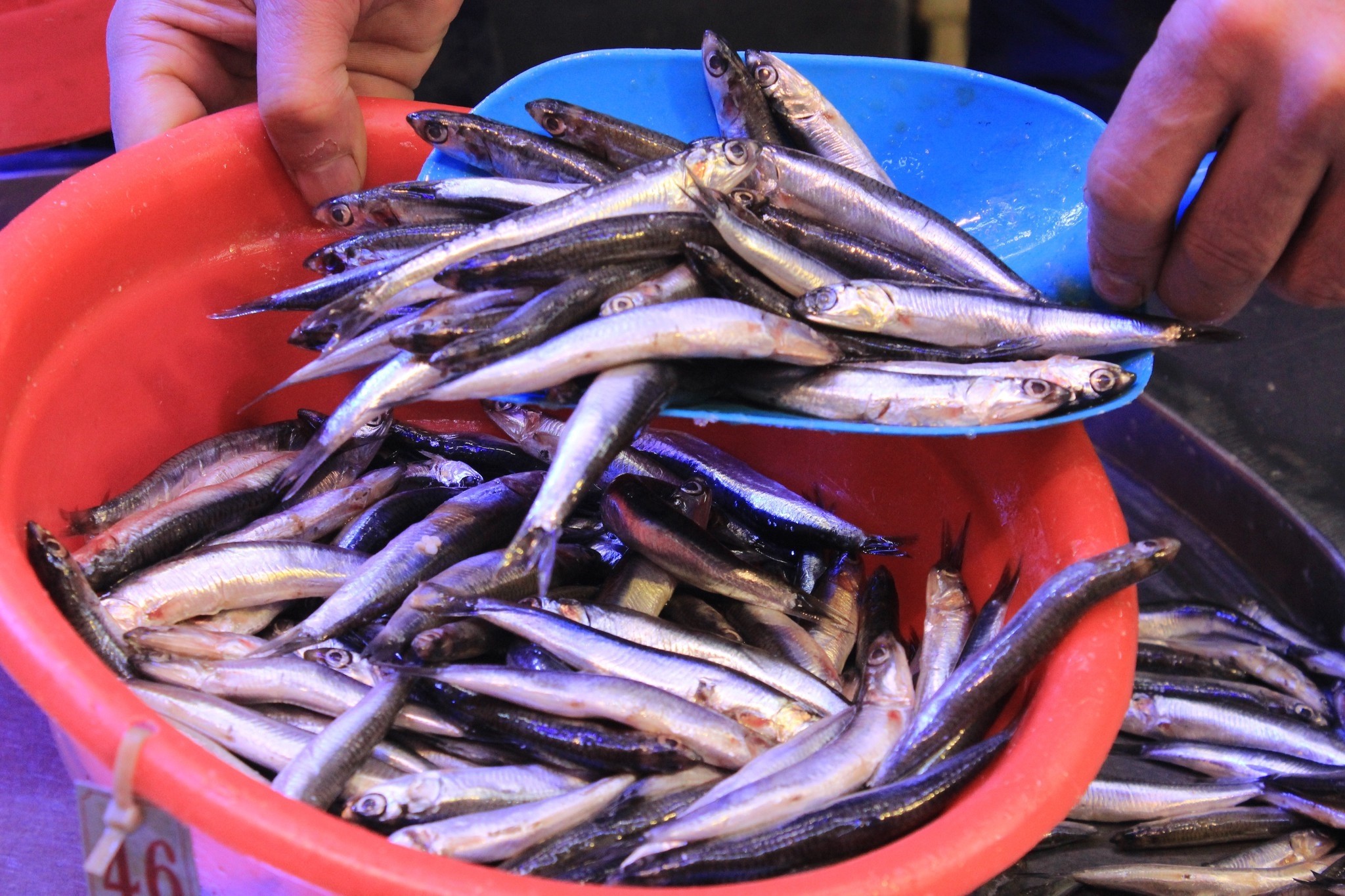 Turkish authorities seized a total of 40 tons of anchovy, which were caught smaller than the specified size of nine centimeters in the northern province of Rize.

In a joint operation by the Rize Directorate of Food, Agriculture and Livestock and the coast guard, the fishermen were fined with 2,310 Turkish liras ($618) for violating size regulations, as the anchovies were confiscated.

Anchovies are the largest stocks of small pelagic fish and contribute to the major part of fisheries production in the Black Sea region.

According to Turkish fisheries regulations, no fishing activity for anchovy is permitted from April 15 to Aug. 31. The minimum landing size is nine centimeters in length, and fishing is only allowed between 4.00 p.m. and 8.00 a.m. during the season.