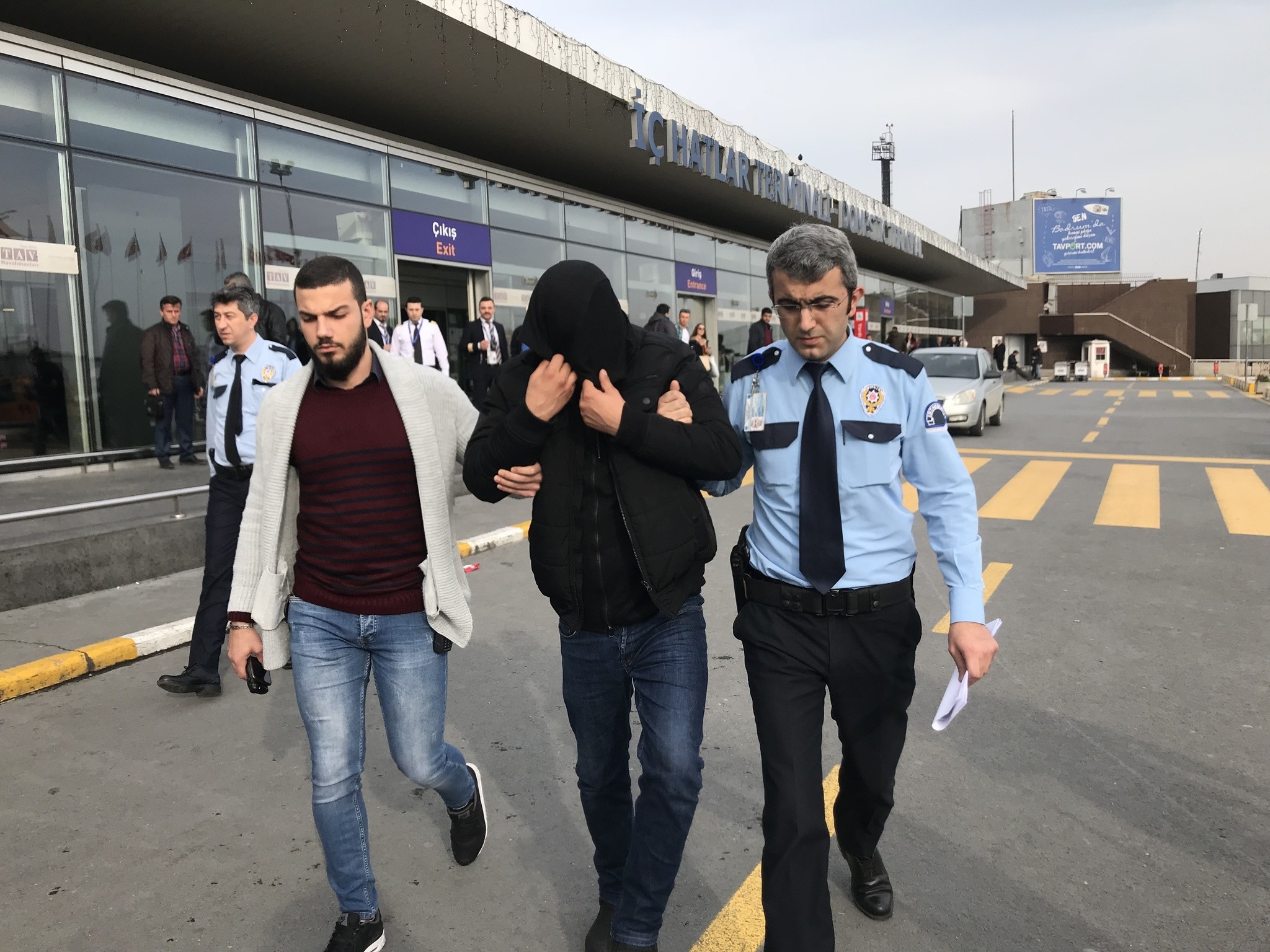 A Turkish man was detained Monday after boarding a domestic flight without a ticket at Istanbul's Atatürk International airport hours after he was kicked out of another flight for the same reason.

28-year-old R.K., identified only by his initials, was initially detained early in the morning after he failed to show his boarding pass to the Turkish Airlines personnel to board a flight en route to southern Antalya province. He was released shortly after his interrogation and was sentenced to pay an administrative fine.

R.K. later came back to the domestic terminal, avoiding the security checkpoint by pretending to make a phone call. He later found an Onur Air flight to his destination and managed to get on board after the ground personnel failed to look at his boarding pass.

The man was only noticed after the cabin crew discovered that an extra number of passengers were on the flight. All the passengers were later evacuated and police officers made security checks.

Turkish transportation security officials said they are now investigating how the man was able to pass through a security checkpoint without a ticket and board a commercial airliner.