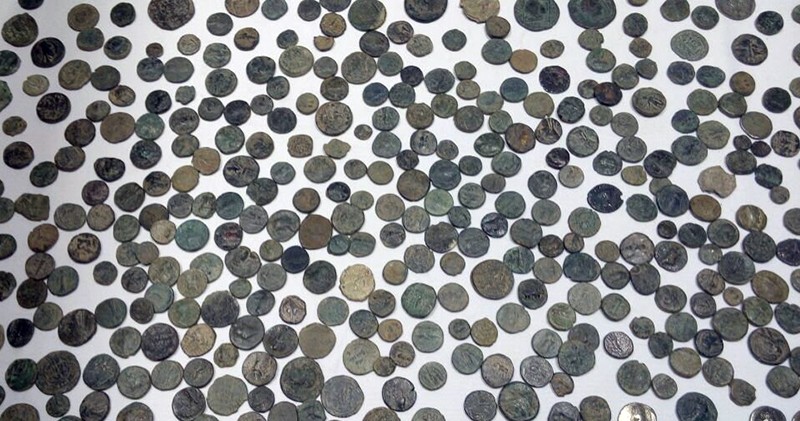 Security forces in Turkey's southern Mersin province detained a smuggler who allegedly carried out an unauthorized excavation and was trying to sell the artifacts abroad, reports said Monday.

Upon receiving intelligence, gendarmerie forces in Mersin's Tarsus district carried out a raid on the suspect's house and discovered 196 artifacts from the Byzantine period and 60 coins from the same period.

A detector and a detector vest, and digging tools were confiscated during the raids.

The artifacts and tools were confiscated by security forces, reports said.

The suspected smuggler was detained and legal proceedings were launched against him, reports added.

Turkish security forces carry out raids against smugglers with the goal to protect historical artifacts discovered in the country.

The government has established a parliamentary investigative committee on Turkey's stolen cultural artifacts, who will visit countries holding smuggled items.