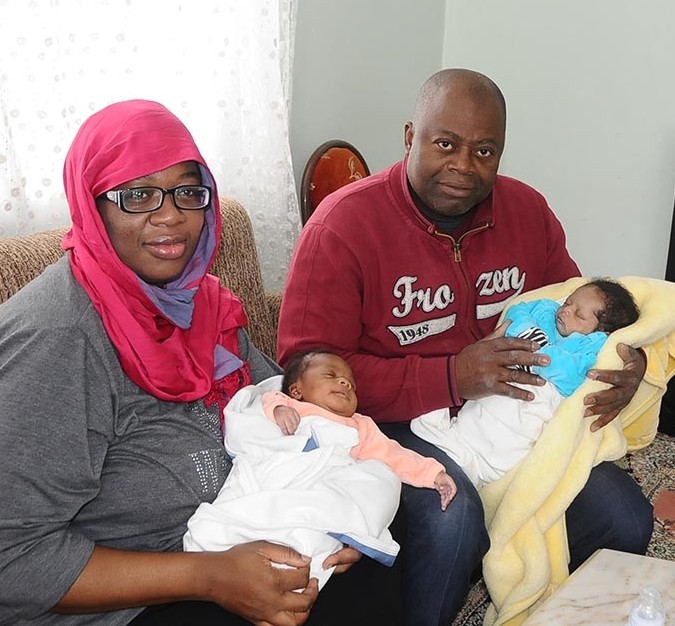 "President Erdoğan has opened the door to us in Turkey. He helped us," the 39-year-old mother Traore said.

Mekui, who came to Turkey with his wife in 2011 to work in the furniture industry, said they decided on the name together with their extended family.

The family, which now has six children, hopes to become Turkish citizens in the future.

"I want to raise [my children] here and send them to the military," said Mekui.

He added that during the July 15, 2016, coup attempt, he and his wife joined Turkish citizens on the streets waving Turkish flags to resist the putsch.