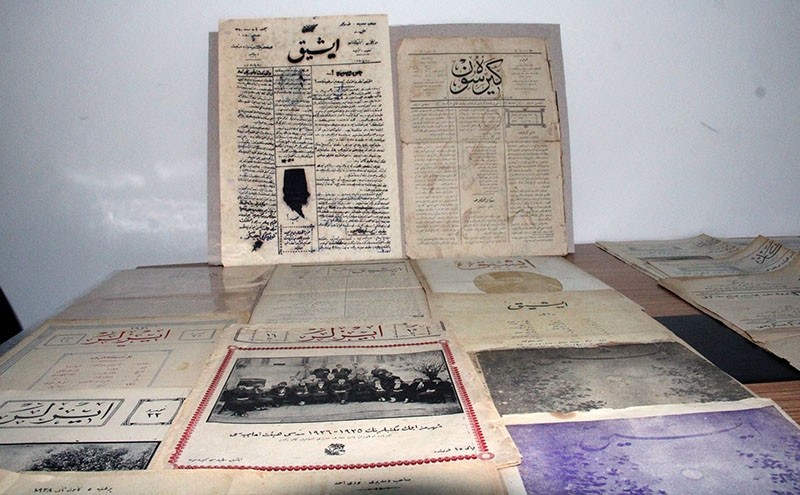 A Turkish man living in Turkey's Giresun Province on the Black Sea coast has collected various newspapers dating back to the Ottoman era from different regions of the country.

Hüseyin Gazi Menteşoğlu, who works at a public institution, made a collection of a wide range of Ottoman newspapers, a habit he inherited from his father. He started to collect important Ottoman newspapers in Giresun and Trabzon provinces, which then became a passion and a hobby. He noted that currently, it is almost impossible to find Ottoman newspapers, since they have not been well protected like books or other collectible objects. 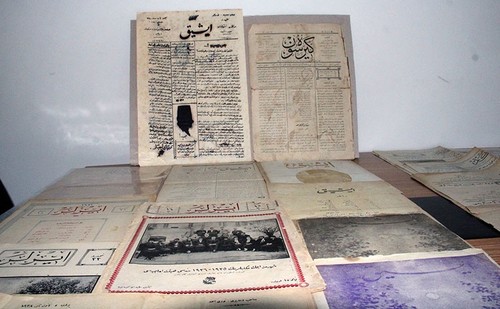 "I started collecting photographs of Giresun Province, then newspapers that were published here," Menteşoğlu said, adding that his father wrote books on local history, did research and collected important documents.

"It's a tradition passed down to me," he said.

Menteşoğlu noted that his collection of newspapers come from all over the country and he even has a copy of The New York Times from 1922 that had an article about the province.

He also highlighted that many of the pieces in his collection are rare and almost impossible to find other copies.