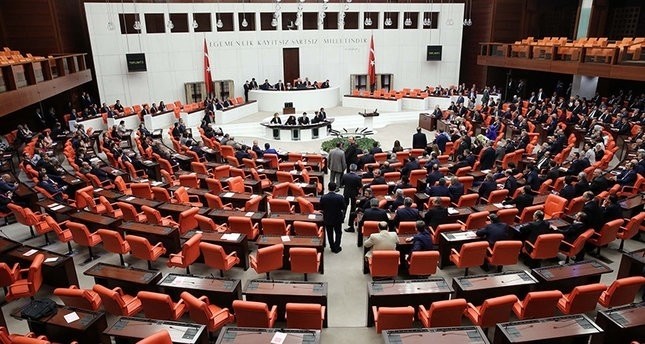 Turkey's state of emergency was extended late Thursday by three months for the sixth time as parliament ratified the bill.

In the previous vote for an extension on Oct. 17, 2017, the AK Party and opposition Nationalist Movement Party (MHP) voted in favor of the extension, while main opposition Republican People's Party (CHP) and Peoples' Democratic Party (HDP) voted against.

Turkey declared a state of emergency on July 20, 2016, following a deadly coup attempt by the Gülenist Terror Group (FETÖ) that killed 250 people and left 2,200 injured.

Security forces have since arrested thousands suspected of involvement in the coup bid, many from positions in the government and military.