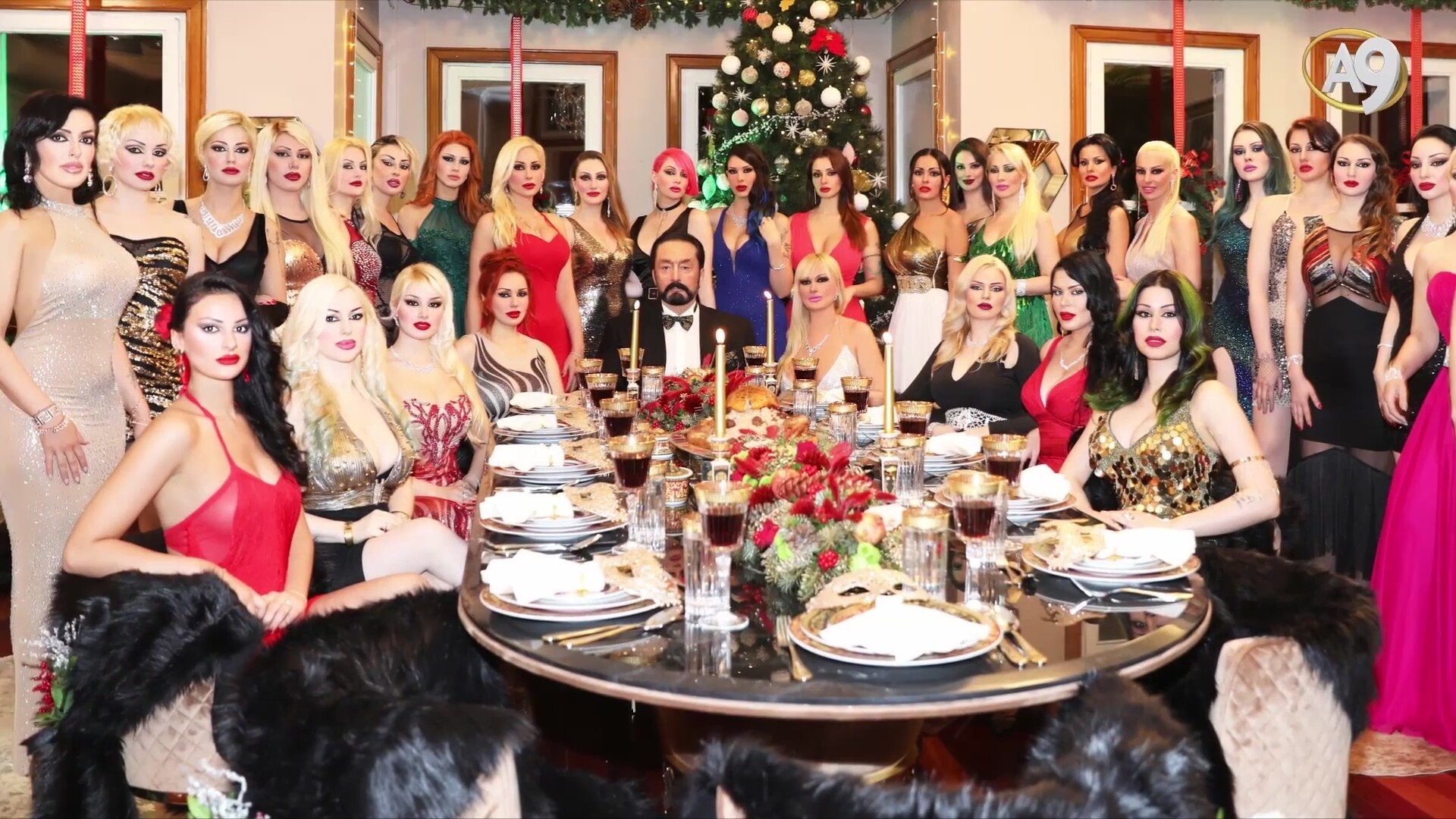 The Turkish Radio and Television Supreme Council (RTUK) has also imposed a top-level administrative fine to Oktar's television channel "A9 TV", however, the exact amount was not cited yet.

Complaints pouring into RTUK claimed that the program was undermining Turkish moral and religious values.

Oktar surrounds himself with young women and good-looking men during his programs where he delves into everything from evolution to the "British deep state" on his A9 TV. He affectionately calls the young women on his show "kittens." His critics claim that he brainwashes young women and men from wealthy families into joining his cult, a claim he has repeatedly denied.

The 62-year-old cult leader found himself in hot water last month after a court issued a temporary restraining order against him after a father accused Oktar of brainwashing his daughters. One of the girls is 17-years-old.

The court ruling was followed by a war of words between Oktar and the head of Turkey's Religious Affairs Directorate Ali Erbaş, a widely-respected figure among Turkish people. Erbaş accused Oktar of being a deranged person who has been mocking the religion by hosting belly dancers in his shows.

Oktar, who is primarily known for a series of books he wrote under the pseudonym "Harun Yahya," first made headlines in the 1980s when he was arrested for promoting theocracy. After a court found him mentally ill, he spent 10 months in a mental hospital and after his release he kept a relatively low profile.

He established a foundation in 1995 and started publishing books on creationism. He became a household name after he launched a TV station in 2011 where his bizarre TV shows made him a favorite topic of internet memes and stirred up controversy. Bordering on obscenity, scantily-clad dancers perform in between Oktar's speeches peppered with religious references.