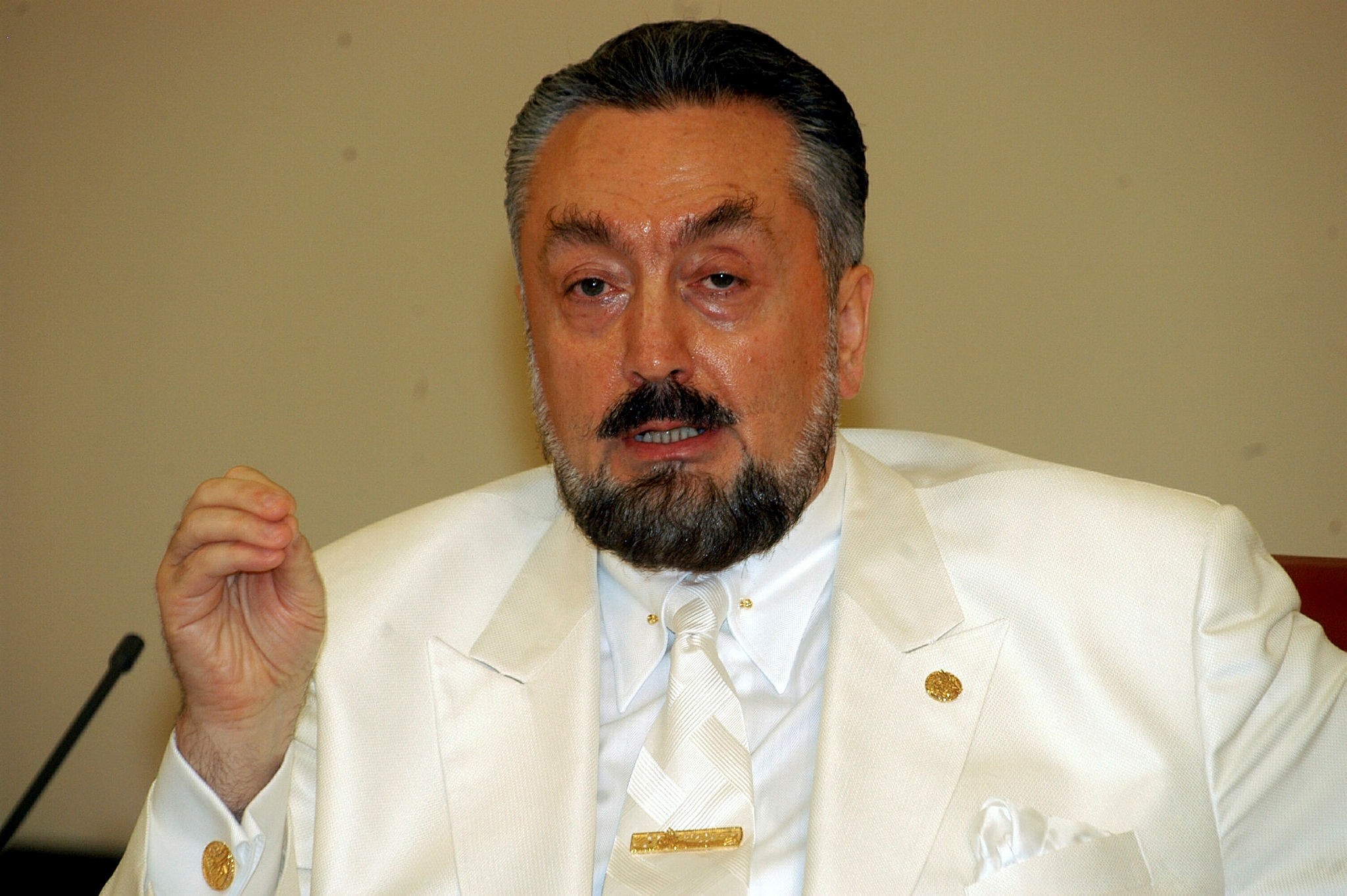 Directors of two leading non-profit organizations for women lashed out at Adnan Oktar, a flamboyant cult leader whose TV show was fined for exploitating women. Oktar is known for his online videos where he speaks out on a number of subjects from religion to foreign policy, peppered with bizarre dances bordering on obscenity by his female followers in skimpy outfits. The country's TV watchdog issued fines to the A9 TV station for airing the videos on television, accusing it of exploiting women.

Speaking to Anadolu Agency (AA), Sare Aydın Yılmaz, the head of the Women and Democracy Association (KADEM), criticized Oktar for the overall objectification of women. "The objectification of women as a tool to boost media ratings is a form of abuse of women, a type of violence. The public is united in reaction to this mindset. We are a society with strong moral values. [These programs] both abuse women and attack values by adding religious rhetoric," Yılmaz said.

Canan Güllü, head of the Federation of Turkish Women's Associations, said online publications are free, but shows like Oktar's "that humiliate women and turn them in sexual objects should be controlled." Güllü said they expected authorities to take measures against such programs. She also called on the judiciary to take action against allegations that Oktar held underage girls. A father has filed a lawsuit against his ex-wife and Oktar for holding his two daughters, including one under the legal age by "brainwashing" them, after he spotted them accompanying Oktar in a show aired on A9. An Istanbul court has issued a restraining order against Oktar upon the father's complaint.

The High Board of Radio and Television (RTÜK), which oversees TV content, had suspended A9 shows and handed fines to the station last week for the exploitation of women.

Oktar surrounds himself with young women and good-looking men during his programs where he delves into everything from evolution to the "British deep state" on his A9 TV channel. He affectionately calls the young women on his show "kittens." His critics claim he brainwashes young women and men from wealthy families into joining his cult, a claim he has repeatedly denied.

Oktar, 62, who is primarily known for a series of books he wrote under the pseudonym "Harun Yahya," first made headlines in the 1980s when he was arrested for promoting theocracy. After a court found him mentally ill, he spent 10 months in a mental institution, and after his release, he kept a relatively low profile. He established a foundation in 1995 and started publishing books on creationism. He became a household name after he launched a TV station in 2011 where his bizarre TV shows made him a favorite topic of internet memes and stirred up controversy. His videos and A9 TV have been the subject of a barrage of public complaints to RTÜK in recent years.