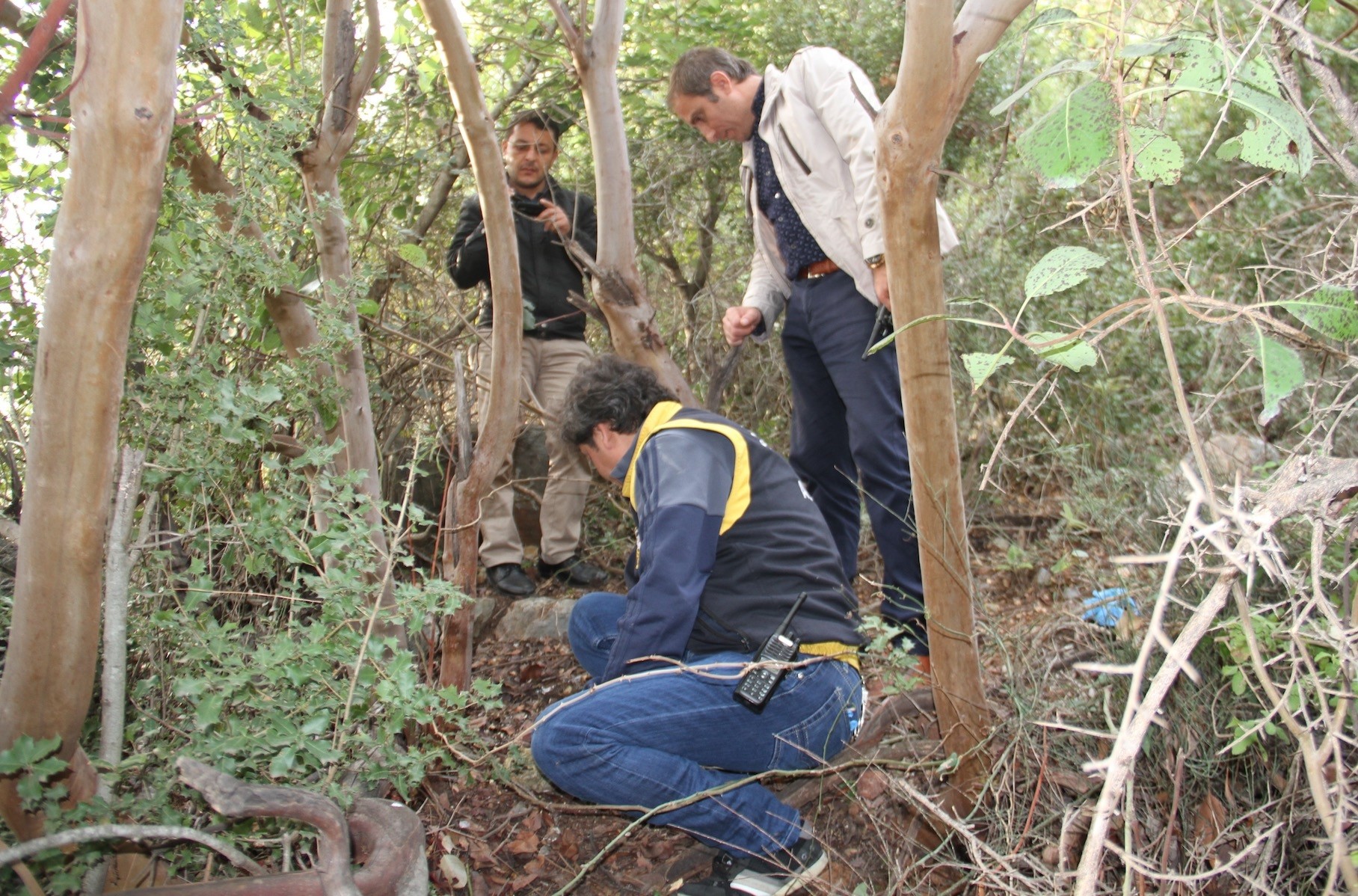 Human bones found in a forested land in rural Antalya on the southern Mediterranean coast are believed to belong to a Norwegian tourist who went missing three years ago.

The bones were found in the Bektaş neighborhood of Alanya region by a shepherd who had taken his flock of goats on Saturday afternoon. Officers from the Alanya Police Department inspected the area before sending to bones to the forensics department.

Police officers suspect the bones may belong to an 87-year-old Norwegian tourist identified as Tor Olav L., who disappeared on Sept. 25, 2015. A comparative DNA analysis with samples taken from a family member will be used to find out whether they belong to the man.