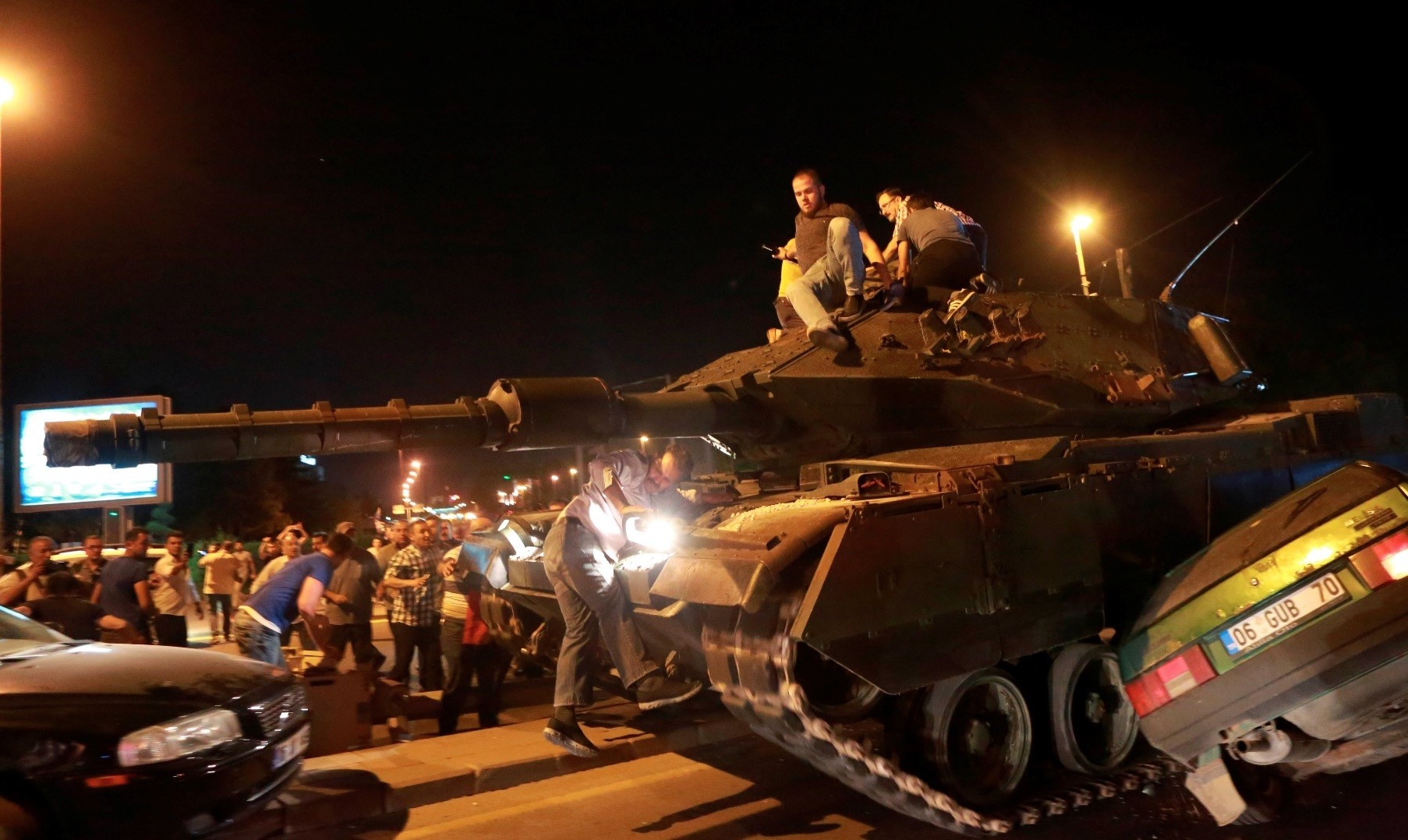 Defense Minister Nurettin Canikli said some weapons in the Turkish military's inventory were missing since the July 15, 2016 coup attempt by the Gülenist Terror Group (FETÖ).

In his response to a parliamentary question by opposition Republican People's Party (CHP) deputy Yaşar Tüzün, Canikli said the search for the missing weapons were ongoing across the country and was re-registered to the inventory when seized.

While not divulging any details on the nature of the missing weapons, he said an up-to-date missing weapons list was maintained and that arms seized during law enforcement operations were checked against the list.