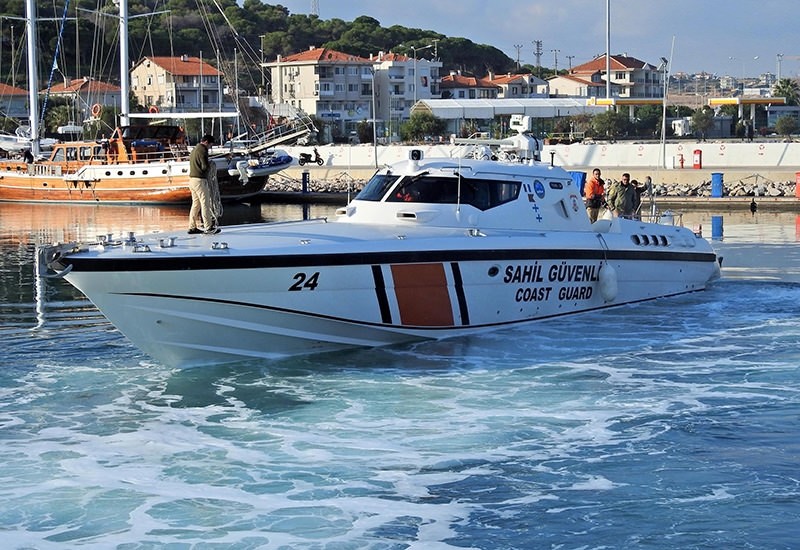 The Turkish coast guard held 43 undocumented migrants who were making an attempt to reach Greece using a dinghy in the Aegean Sea near the coast of Izmir province on Tuesday, according to a security official.

The incident took place off Dikili, a district of Izmir province, the official, who spoke on condition of anonymity due to restrictions on talking to the media, said.

Among the migrants were two Syrians, 10 Eritreans, four Yemenis, two Somalis and a Senegalese, who were later taken to a provincial migration authority.

Turkey has been the main route for refugees trying to cross into Europe since the beginning of the civil war in Syria.