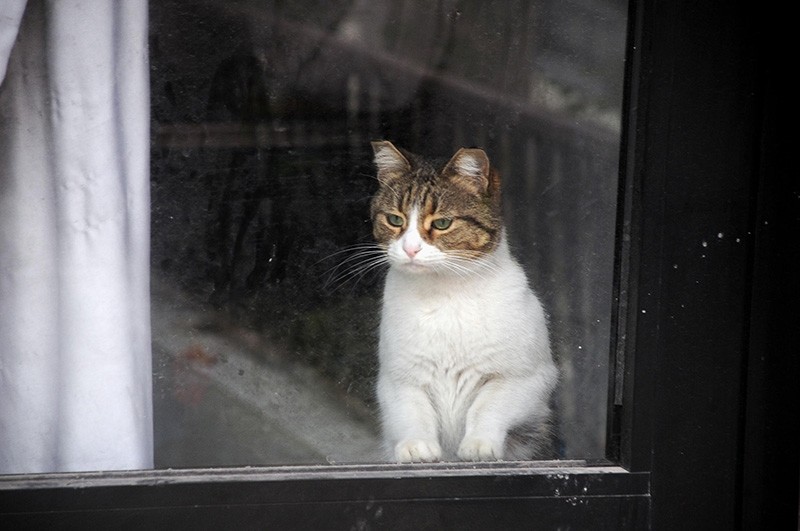 The fate of a cat which was trapped inside the garage of a shop in Turkey's northwestern Yalova province for the last 20 days has become a top concern in the city, alarming the locals, municipality and firefighters.

As the owner of the shop has been abroad and it is illegal to break into the property, locals had only been able to feed the cat under the garage door for the last three weeks. 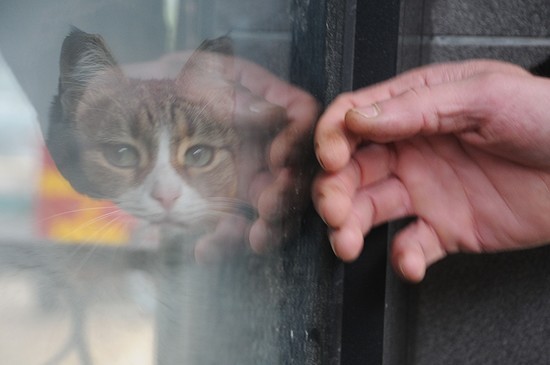 Yalova Mayor Vefa Salman told reporters that locals have been making requests to the municipality for the last five days, and even the head of the fire department has made inquiries regarding the cat's fate.

Salman said the owner of the shop lives abroad. They have tried to reach the man through the building's superintendent but haven't been successful so far. 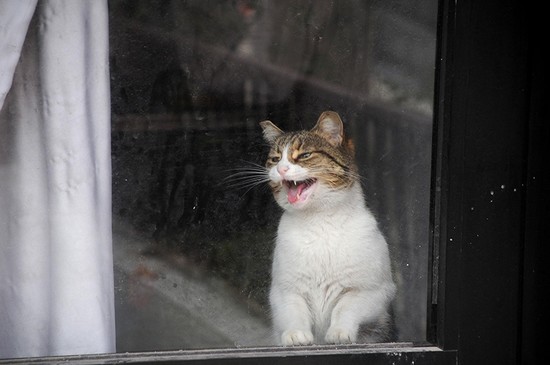 The mayor said there are legal procedures involved in breaking into the shop, adding that they have contacted the provincial directorate of security, who replied that there might be legal obstacles. Only the prosecutor's office could authorize opening the shop to rescue the feline, Salman added. They are currently waiting either for the legal document, or to make contact with the owner of the shop named Ahmet Ateş before that can be issued. Ateş is believed to be in Germany. 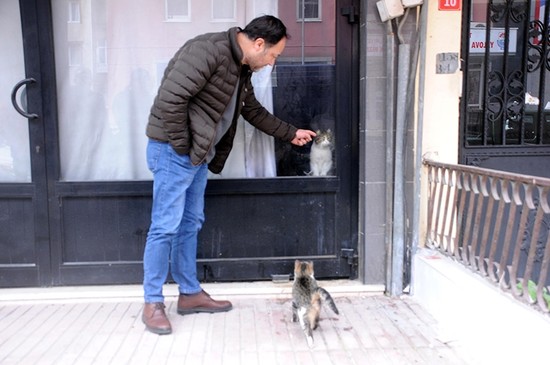 "Both our firefighter colleagues and animal lovers are very sensitive to the issue. It is being given food and water every day," he said.

A local named Aytekin Kambur said that he and others think the incident is not intentional and the cat went inside the garage while the owner was parking his car. "It's the neighborhood cat. We are trying to keep it alive," he said.

As locals visit the cat every day, although separated by a glass, the feline seems to be coping with the stress of being stuck in the garage for the last three weeks.

Locals also say that a kitten comes next to garage door every day and claim that it is the baby of the cat trapped inside.