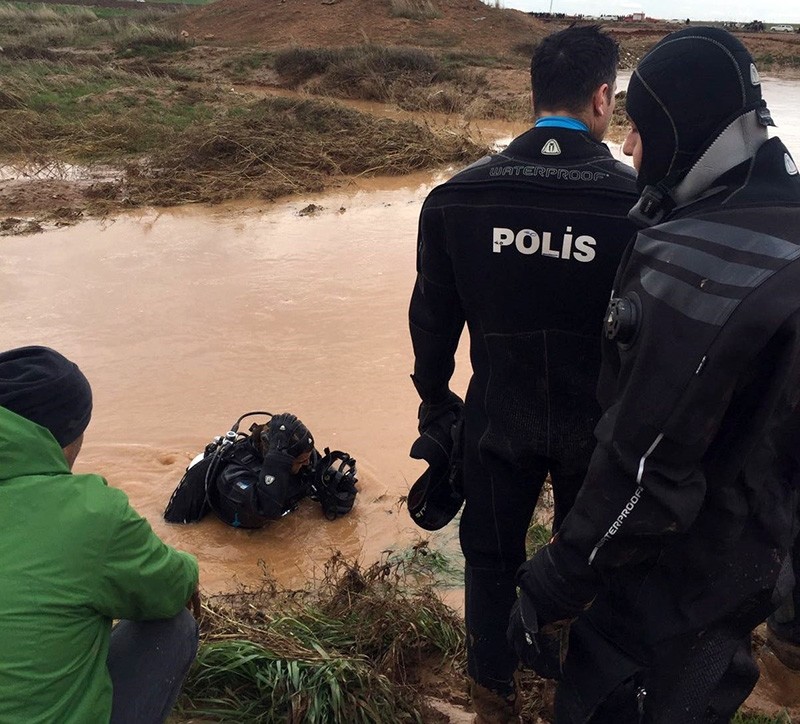 The bodies of two Turkish soldiers who went missing in a flood after heavy rains pummeled the country's southeast were found late Sunday, the military said.

The Turkish army said the four soldiers involved in the incident were on guard in the Akçakale district of southeastern Şanlıurfa province on the border with Syria when they were swept away in the flood early Sunday.

Official Anadolu news agency reported an armored vehicle carrying the four soldiers toppled into an overflowing river. Two of the soldiers escaped, but the other two were missing.

The fire department, police divers and drones participated in the military's search for the soldiers.