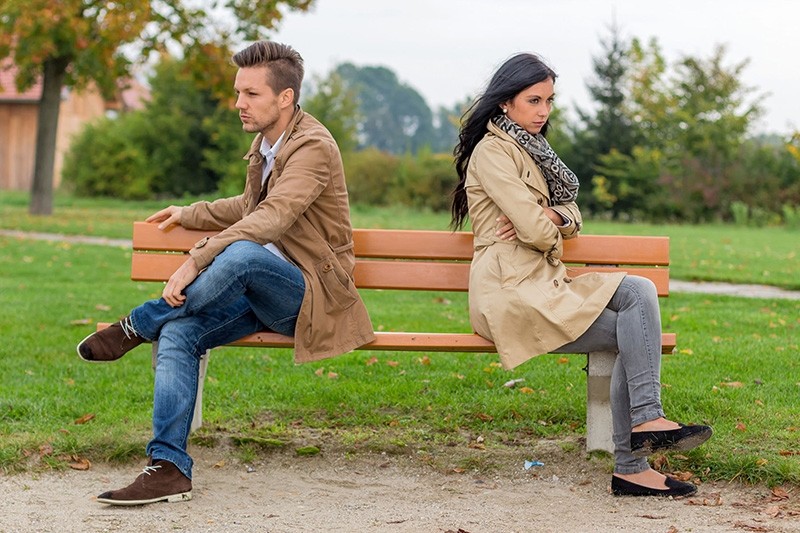 Turkey has an overall divorce rate of 3.7 percent, with 62.2 percent of the population married, according to a 2017 data released by the Turkish Statistical Institute (TurkStat).

Out of a population of nearly 61.8 million people aged 15 or older, 38.6 million are married and 2.3 million are divorced, the research found.

The province with the highest divorce rate is Izmir, Turkey's third most-populated province located on the western Aegean coast, at 6.4 percent. Southwestern Muğla province follows with 6.1 percent, and southern Antalya with 5.7 percent.

The highest percentage of married people were counted in the northwestern province of Tekirdağ, at 66.9 percent, followed by central Afyonkarahisar at 66.81 percent and western Manisa at 66.8 percent.

About 16.7 million people, or 27.1 percent of the population, have never married.

In comparison with its European neighbors, Turkey has a very low divorce rate. According to EuroStat data from 2014, Hungary, Luxembourg, the Czech Republic, Spain and Portugal have divorce rates over 60 percent. Belgium, however, tops all of those at a staggering 70 percent.

Across the pond, the U.S. has a recorded 53 percent divorce rate, according to the U.S. Center for Disease Control's national marriage and divorce rate data.