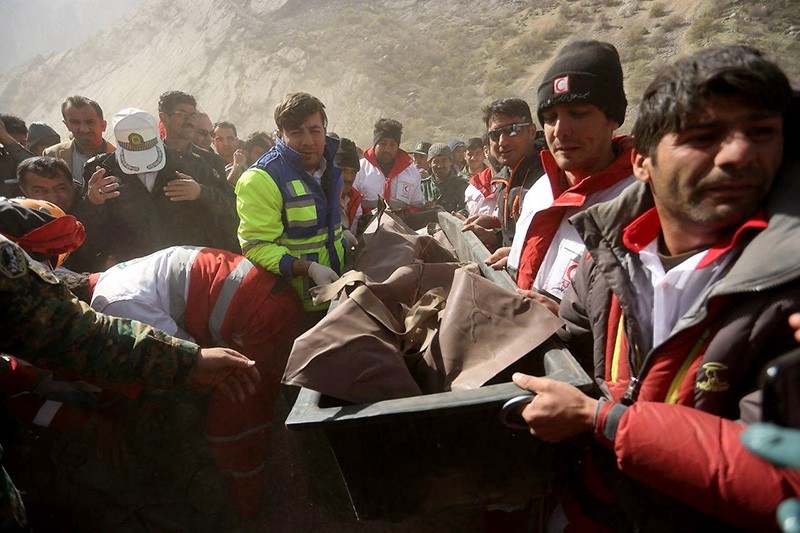 Investigators on Monday found the "black box" from a private Turkish jet that crashed in an Iranian mountain range on its way from the United Arab Emirates to Istanbul, killing all 11 people on board — including the daughter of the owner of one of Turkey's leading companies who was returning from a bachelorette party in Dubai.

Authorities have recovered all the bodies from the crash site in the Zagros Mountains outside of the city of Shahr-e Kord, some 370 kilometers (230 miles) south of Iran's capital, Tehran, according to a report by the state-run IRNA news agency. 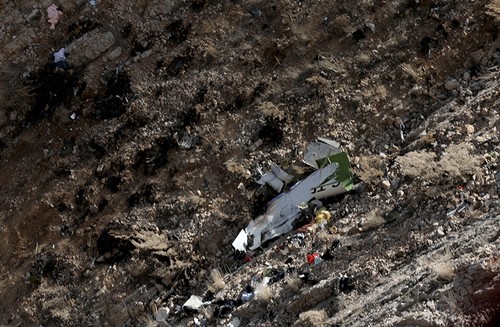 Heavy rains and wind in the mountain range since the crash Sunday made it impossible for helicopters to land in the area, though officials hoped to bring the bodies down from the mountain later in the day, IRNA said.

The Bombardier Challenger 604 business jet, tail number TC-TRB, owned by Başaran Holding, was carrying the Başaran Holding's heir Mina Başaran who traveled to Dubai on Friday with seven friends to celebrate her bachelorette party. Başaran was due to marry in mid-April.

The Turkish army assigned a plane for the Accident Investigation and Inspection Board [of the ministry] and the Disaster and Emergency Management Presidency [AFAD] teams to go to the accident site to investigate the accident, the transportation ministry said in a statement. 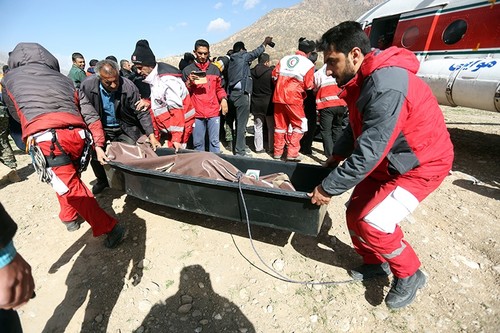 The flight took off Sunday from Sharjah International Airport in the UAE, home to the low-cost carrier Air Arabia. A little over an hour into the flight, the aircraft rapidly gained altitude and then dropped drastically within minutes, according to FlightRadar24, a flight-tracking website.

It remains unclear what caused the crash, though a witness told state television the Bombardier CL604 was on fire before it hit the mountain.

Finding the aircraft's "black box" will help investigators trying to piece together what happened. That equipment, typically painted in a bright color to allow searchers to easily find it, records cockpit conversations and radio transmissions, as well as other data from a flight.

Sharjah civil aviation authorities said in a statement late Sunday night that the plane's eight passengers were six Turks and two Spaniards. Three others were the flight crew. 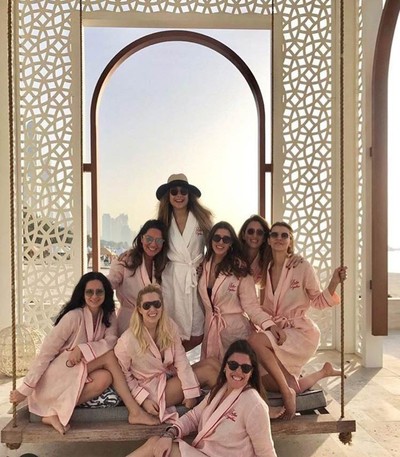 "The plane did not apply for maintenance procedures while on the ground of the airport," their statement said.

Among the last photographs posted by Başaran on Instagram was an image of the crashed plane posted four days ago. In it, she posed on the tarmac carrying flowers, wearing a denim jacket reading "Mrs. Bride" and the hashtag "#bettertogether." In another picture, she holds heart-shaped balloons inside the plane.

The last videos posted to her account showed her and friends enjoying a concert by the British pop star Rita Ora at a popular Dubai nightclub.