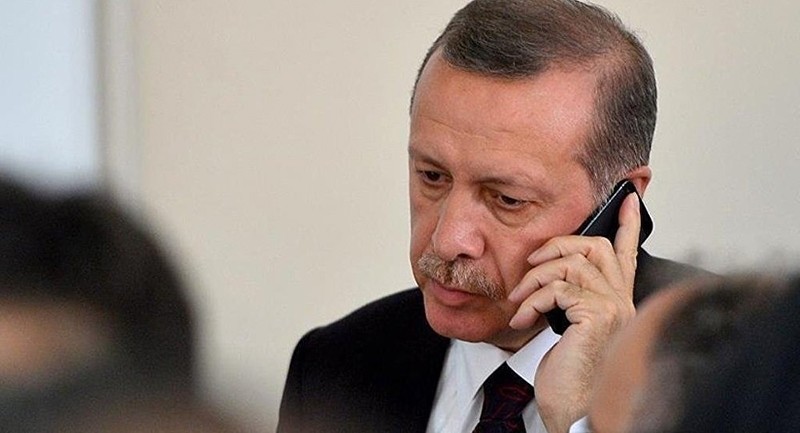 Turkey's president has offered his condolences for the victims of a Turkish plane crash on Sunday in Iran.

During a phone call Monday, Recep Tayyip Erdoğan offered condolences to Hüseyin Başaran, the father of Mina Başaran, according to a Turkish presidential source, who asked not to be named due to restrictions on talking to the media.

All 11 people on board died in the crash of the private plane, en route from the United Arab Emirates to Istanbul.

The Başaran Holding private plane went down in the Zagros Mountains of southwestern Iran late on Sunday.