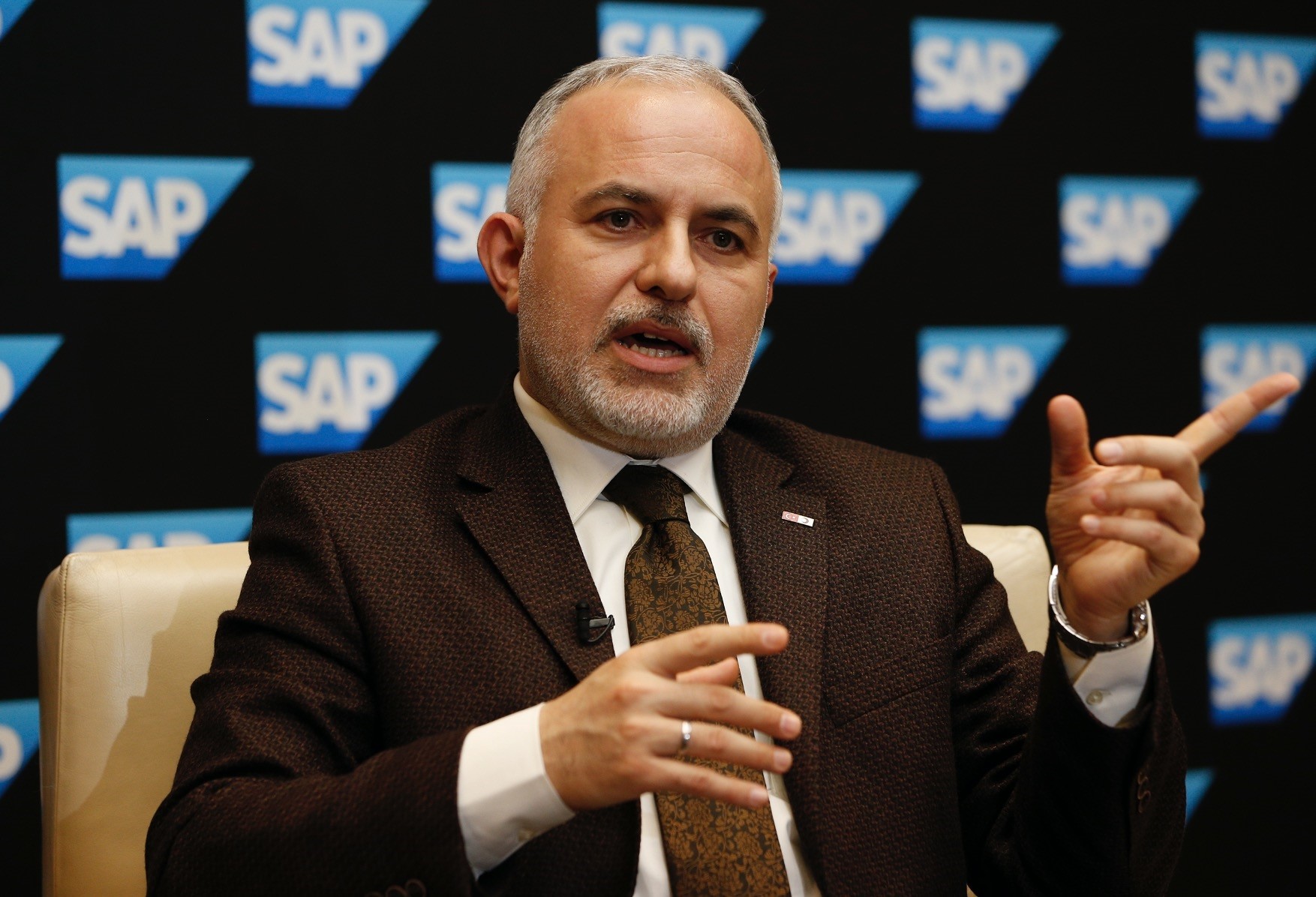 The Turkish Red Crescent is modernizing its internal structure in order to make it more effective, the head of the aid body Kerem Kınık told Anadolu Agency (AA).

He added the Turkish Red Crescent was transforming all its processes into a more "transparent" and "accountable" model.

"We're going through a process of change management and development within the institution. We aim to adapt ourselves to today's conditions and needs, and future trends to reach our latest vision," said Kınık Thursday in the capital Ankara.

The Turkish Red Crescent is working on technology to more transparently share with the public the work it does and the support it requires.

"Hopefully, in the near future we will say: 'If you donate money to the Red Crescent, you can instantly follow your donation with a tracking code ticket we'll provide you,'" he said.

Kınık added that the Red Crescent will be even more proactive with the new system in national and international humanitarian affairs.

He said both Turkey and nongovernmental organizations had faced a "painful" reality during the devastating 1999 Marmara earthquake, which left at least 17,000 people dead and 50,000 injured.

Kınık said people want an institution that is more active and can work within a wide geography to alleviate the suffering of affected populations.

"Information technologies offer us vital contributions in preparing for disasters, mitigating the pre-disaster risks and the rescuing of people post-disaster and responding to their needs," he added.

Kınık said the Turkish Red Crescent had revised its capacity to respond to disasters and mitigate risks.

"The operation is to provide protection and freedom of movement to people in that region, to remove terror threats directed against our country and humanity and to ensure people live in their territories in dignity," he added.

Kınık added that the Turkish Red Crescent was acting as a "auxiliary humanitarian actor" of the operation, helping the government and the Turkish Armed Forces (TSK) to rapidly deliver humanitarian aid, to protect civilians in the region and treat them.

He specified that in Syria 88 state hospitals out of 92 are out of service due to destruction and 70 percent of the medical staff had left the war-torn country since the start of civil war early 2011.

"Today, we try to provide people with health care services in that region," Kınık said.

Kınık said the Turkish Red Crescent provides monthly cash support to 1.3 million foreigners in Turkey, including Syrians, for them to meet their most pressing needs such as food and shelter and also provides conditional cash support for education to 250,000 Syrian students enrolled in and attending school.

Turkey, as the country that hosts the most refugees in the world, hosts more than 3.5 million Syrian refugees.

Kınık also highlighted that contrary to popular belief, as a nongovernmental organization, the Turkish Red Crescent does not receive government funding.