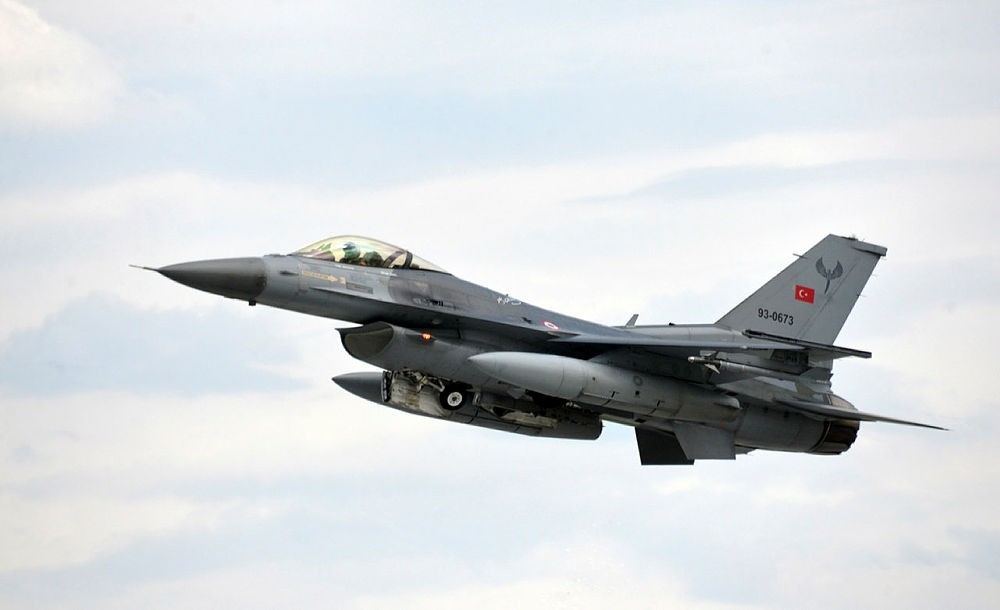 Emergency services later reached the dead body of one soldier at the site of the crash.

The F-16 jet was on a training mission when the crash happened, the Turkish Armed Forces (TSK) said.

Medical teams and fire crews have been sent to the area, Anadolu Agency reported.