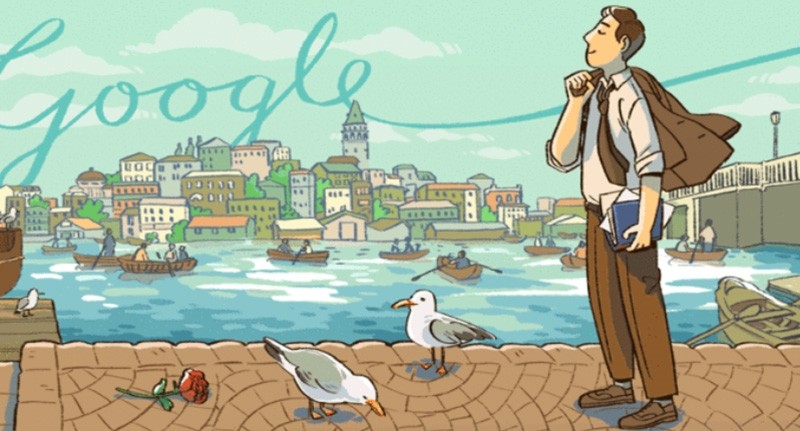 Google on Friday marked the 104th birthday of one of Turkey's most prominent early 20th-century poets, Orhan Veli Kanık.

He enrolled in a philosophy program at Istanbul University but dropped out to work as a civil servant and translator.

Kanık is one of the founders of a movement called Garip, meaning "strange," and had a huge influence on Republican-era Turkish verse, especially between the years 1945-1950.

His Garip movement is considered a milestone in Turkish poetry as he cast off traditional craft in favor of more simple verses.