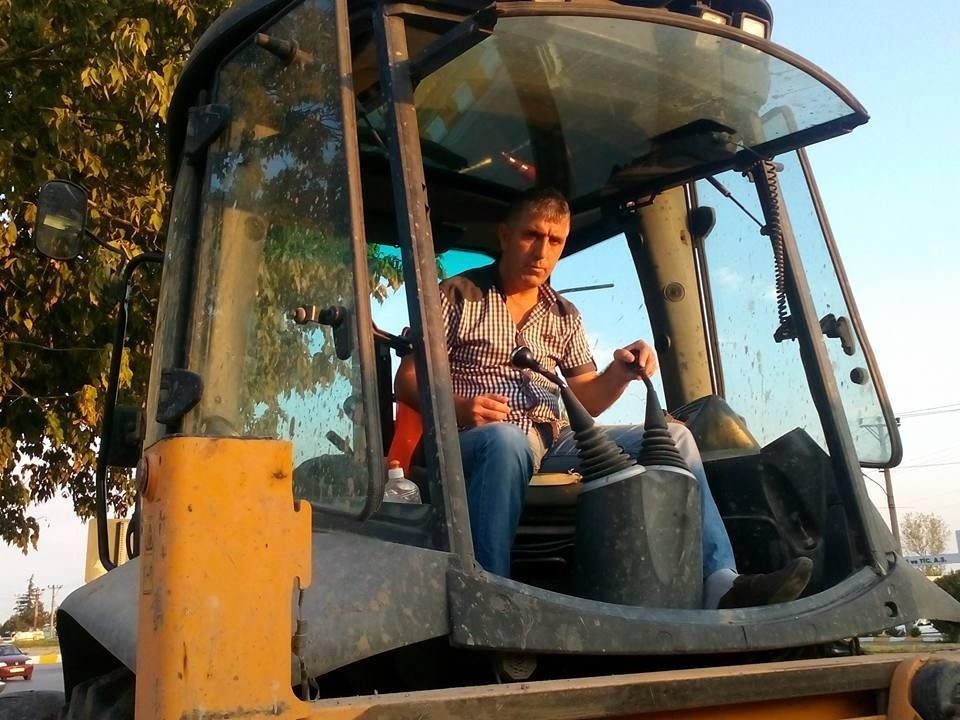 A Greek court handed down a five-month prison sentence to a Turkish municipality worker who was arrested on Wednesday after he accidentally crossed the border.

The 38-year-old Musa Alerik was arrested when he crossed the border by mistake while constructing a water well at the Pazarkule Border Gate with Greece.

His prison sentence was suspended for three years, meaning Alerik will not have to serve jail time if the crime does not occur again within the next three years.

The court also ordered the seizure of the construction machine used by Alerik at the time of his arrest since he was unable to show documents that could prove the ownership of the vehicle.