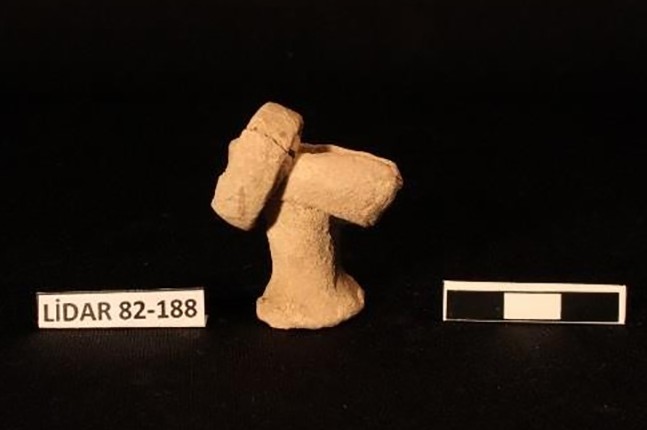 An ancient animal figurine and stone stamp seal, both several millennia old, have gone missing from the care of Şanlıurfa Museum Directorate in southeast Turkey.

The 10,000-year-old stone stamp seal and 6,000-year-old animal figurine were noted to be lost when the museum took inventory.

Officials with the Provincial Culture and Tourism Directorate informed border security units to be alert for possible attempt to smuggle the artifacts out of the county, and also alerted museums and auction halls.

Investigations into the incident have also been initiated by administrative and judicial bodies.

The Neolithic-era stone stamp seal was discovered during excavations in 2000. The Bronze Age animal figurine was found in 1982.