Man with no hands caught driving a car 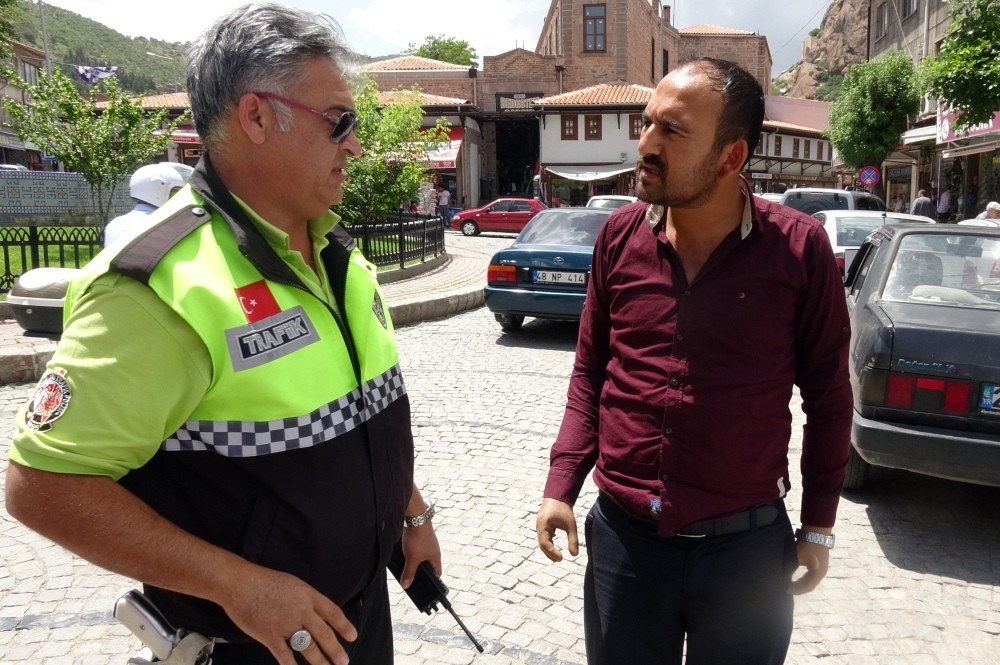 A 31-year-old man with prosthetic hands, from the central Anatolian province of Afyon, was fined on Thursday after traffic police caught him driving a car. The man, identified as Abdullah D., defended himself by saying that he has been driving with prosthetic hands since 2007, when he lost both hands to an electric accident.

"I've been driving for the past 15 years. For the last 11 years, I've been driving with prosthetic hands. I will apply for a driver's license. I know what I'm doing is wrong, but what else can I do?"

He said the car was in his wife's name. The man was fined TL 2,050, and his wife another TL 2,050 for permitting an unlicensed individual to drive her car. Additionally, the vehicle was banned from traffic.