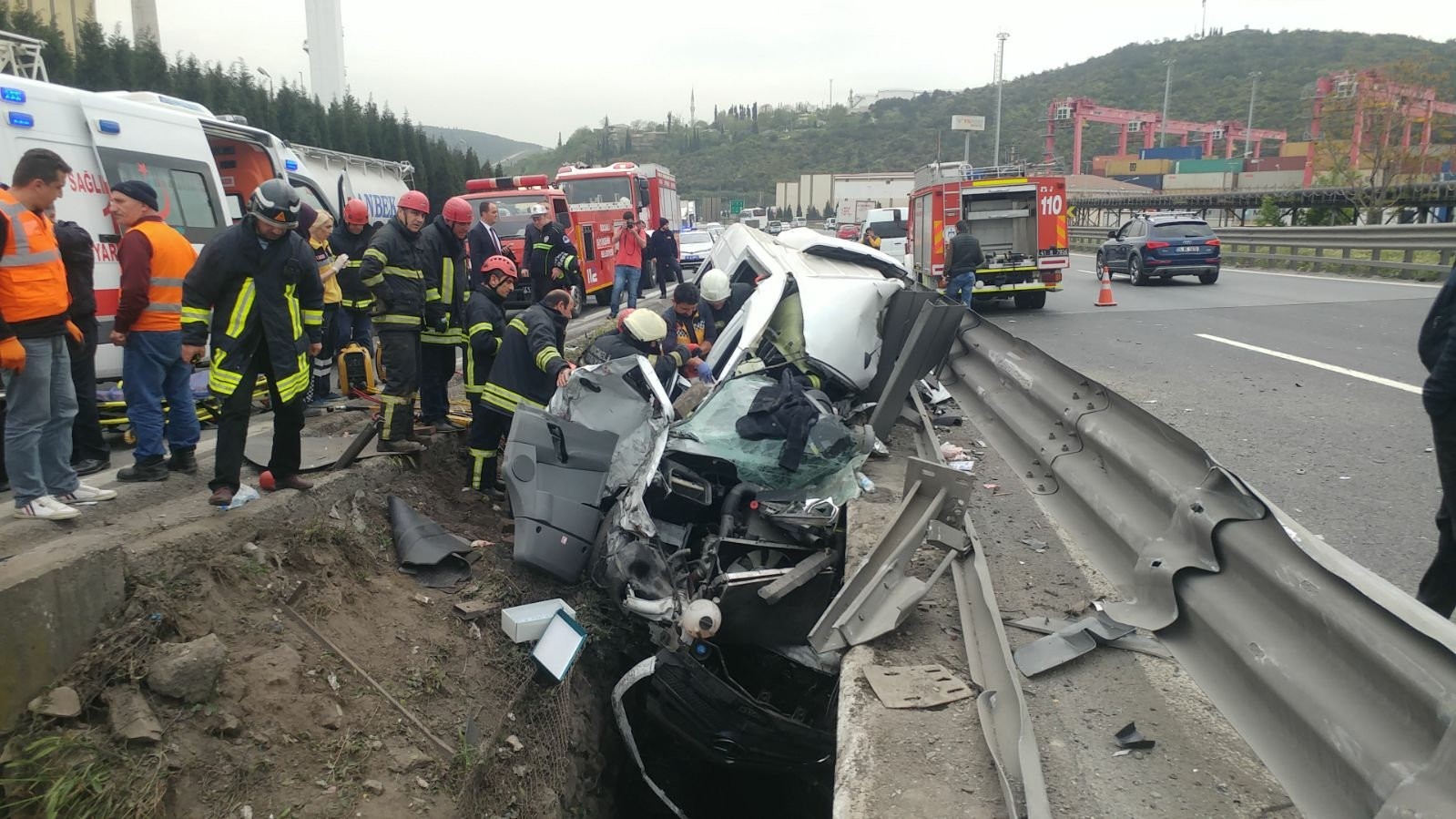 During the three-day Ramadan bayram, also known as Eid al-Fitr, at least 49 people died in traffic collisions across the nation. During the holiday, millions of urban Turks travel to rural centers to visit their families or go to resorts. This mass movement creates significant traffic congestion and is often marred by multiple fatal road accidents every year.

Reports said another 317 people were injured in the accidents. With tens of thousands of vehicles on the roads bringing holidaymakers home yesterday, the authorities feared that there will be more casualties. From President Recep Tayyip Erdoğan down, almost all officials who issued special bayram greetings also warned drivers to beware of reckless driving and called on everybody to abide by the rules.

Erdoğan asked all drivers to be careful not to blemish a joyful occasion such as bayram with pain.

Congestion had already begun yesterday afternoon, with traffic on highways to Istanbul, Turkey's commercial capital, grinding almost to a halt due to accidents and broken-down vehicles.