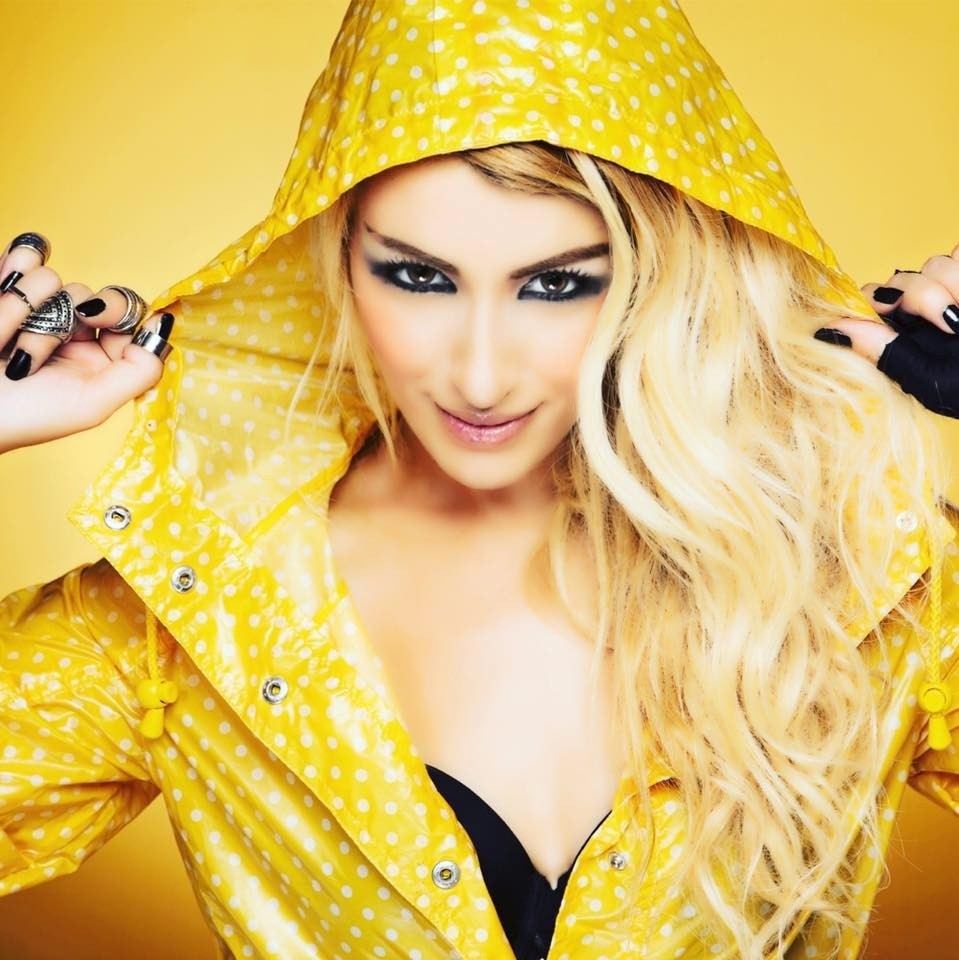 A former model and singer was killed late Wednesday in an armed attack at a night club in Bodrum, a popular resort town in southwestern Turkey's Muğla province. The 40-year-old Hacer Tülü, who released her first album in 2014, was at the club on break from her shift at another nightclub when assailants burst in.

The gunmen's target was apparently the owner of the nightclub, Ali Ekber Sürensoy, who was also killed in the attack. Four other people at the venue were also injured. Four suspected gunmen who reportedly had a feud with Sürensoy, were captured in Manisa, a western city, hours after the shooting.

The singer's brother Ozan Tülü told reporters outside the morgue, where he identified the body of his sister, that she was a victim of a stray bullet. Levent Akbulut, a friend of the late singer, said, "It can't be so simple. She was a very good person and she loved her family a lot. Her only mistake was being there at the time of shooting."